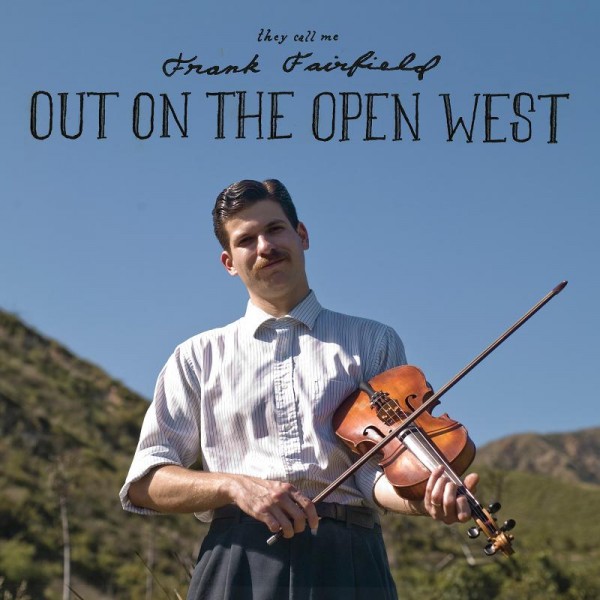 Frank Fairfield Release New Album, ‘Out On The Open West’, May 31, 2011
May Tour Dates with CASS McCOMBS

“A young Californian who sings and plays as someone who’s crawled out of the Virginia mountains carrying familiar songs that in his hands sound forgotten: broken lines, a dissonant drone, the fiddle or the banjo all percussion, every rising moment louder than the one before it.”

‘Out on the Open West’ is Frank Fairfield’s new album. It was produced by Michael Kieffer (Origin Jazz Library) and features guest accompaniment by Willie Watson (Old Crow Medicine Show), Jerron “Blind Boy” Paxton, Tom Marion, Justin and Josh Petrojvic and Brandon Armstrong. The album is a departure for Frank, having written most of the tunes himself, and bringing in the other players to round out his songs.

Handpicked by Fleet Foxes to open their U.S. tour in 2009, Frank released a 7″ and his acclaimed debut LP on Tompkins Square. Since then, Frank has played many festivals in the U.S. and Europe, appeared on NPR’s Morning Edition, released a compilation of 78 rpm recordings on Tompkins Square, was extensively interviewed by Pitchfork, and even had a film made about him (produced by KEXP’s Greg Vandy). His music has made fans of people like Ry Cooder, Grammy-winning producer Chris King (Charley Patton, People Take Warning box sets) and Greil Marcus, to name a few. Frank will tour with Cass McCombs before heading to Europe. 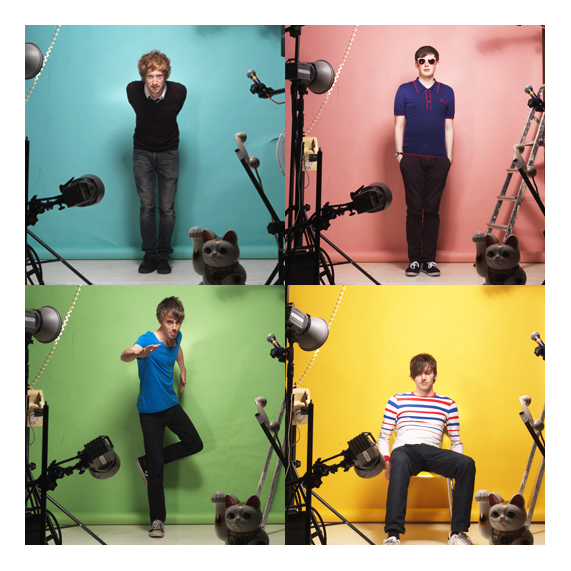