The Good Natured announce Video for ‘Skeleton’, the Lead Single from their forthcoming EP 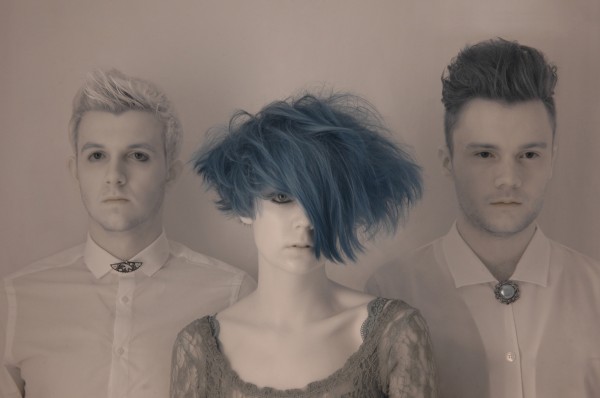 The Good Natured, recently signed to Regal / Parlophone Records, offer a catchy Gothic twist on Electro-Pop with their new EP entitled ‘Skeleton’. It will be released on 20th June 2011. 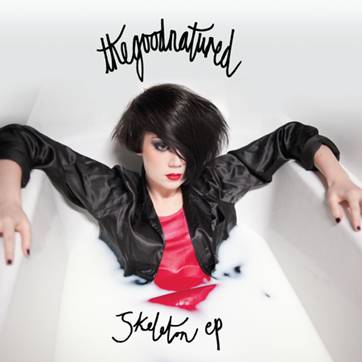 The Good Natured – “Skeleton” by EMI-Artist-Publicity

The Good Natured consists of Sarah McIntosh; the songwriter and front-woman; George on drums and her brother Hamish McIntosh on bass. In the songs featured on the Skeleton EP Sarah displays her compellingly mature command of the nuances of serious pop music, combined with the darker, and often more sensual, emotional and lyrical content of the Gothic. Both ‘Skeleton’ and ‘Wolves’ are produced by Patrik Berger, known for his work with Robyn.

The title track ‘Skeleton’ has an energetic blend of raw passion, synth-pop and a murky, driving rhythm section. The track describes being stripped of emotional and physical coverings, leaving you with nothing to hide; metaphorically stripped down to two skeletons standing alone.

‘Wolves’ is a fast-paced, intimate dance track where we find Sarah in the deep dark wood, “dancing ’round fires, lost in desire” and ready to surrender to the howling of the wolves. The clarity of the interplay between the instruments is a stark contrast to the cheerfully morbid metaphor for escapism – feral and sensual.

The band have already been making a name for themselves with their previous EPs ; ‘Be My Animal’, ‘Your Body Is A Machine’ and their cover of Sufjan Stevens ‘For The Widows In Paradise; For The Fatherless In Ypsilanti’. These have helped their popularity on music blogs so much that they were in the top 10 most searched acts on Hypemachine last December. The band have also received strong support from Nick Grimshaw, Huw Stephens and Jo Whiley on Radio One amongst others on Radio One, plus XFM and 6 Music.

With such catchy songs able to stay true to the Dark-Pop theme it’s no surprise that The Good Natured’s fans are so loyal, or that blogs and forums and all over the web are already clamouring for more music.

Frankmusik “Do It In the AM” single out July 18th 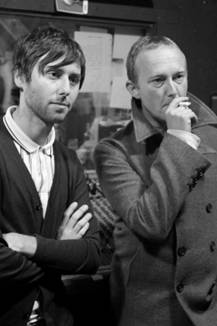