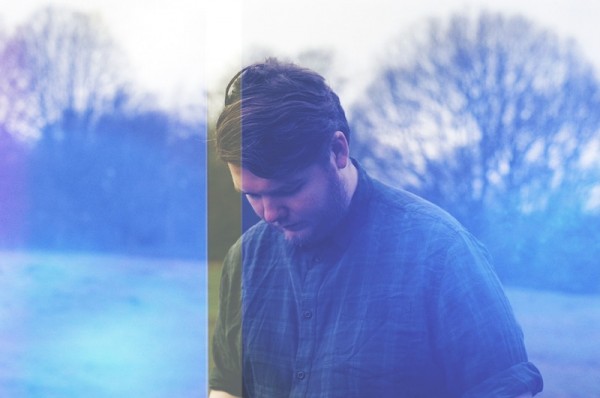 Chad Valley is the solo guise of Hugo Manuel, lead singer with Jonquil and one of the founder members of Oxford’s Blessing Force collective, along with Trophy Wife and Rhosyn. His eponymous debut, released last winter on experimental pop label Cascine scored exceptional reviews and widespread radio support from Zane Lowe, Annie Mac, Huw Stephens and Lauren Laverne. In addition to his own packed out solo shows Chad Valley has toured with the likes of The Concretes and Twin Shadow.

Opening track Now That I’m Real is an affectionate paean to youth’s fragile dreams; ‘Reach Lines’ shimmers like heat hovering above a sun-baked earth; ‘Shell Suite’ features a pulsing glow aching to fill the dancefloor, whilst ‘Fast Challenges’, ‘I Want Your Love’ and ‘Shapeless’ are three cuts with rhythms of phantasmagorical elegance.

The seven tracks on Equatorial Ultravox are drenched in currents of jet-stream wanderlust. Lush atmospherics obscure any directly decipherable lyric but the message is clear – this is affirmative, ethereal, and exquisite in its pop essence. 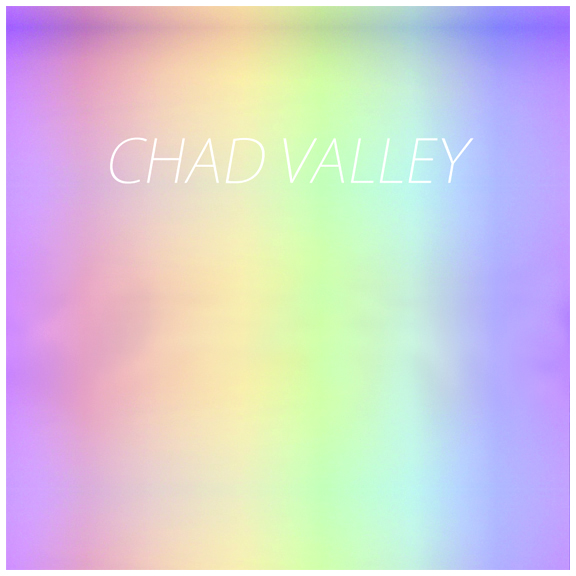