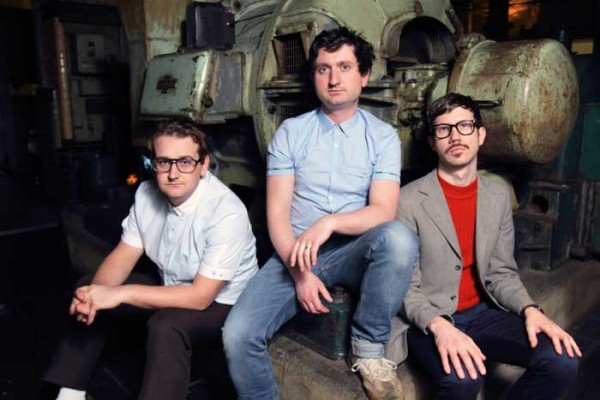 Young Knives release ‘Human Again’ as a digital bundle download on 30th May. The track is taken from the band’s third studio album, ‘Ornaments From The Silver Arcade’ which has been acclaimed by a diverse media with Q praising the album’s ‘abundant ideas, intriguingly and artfully put’ and The Sun suggesting ‘it’s their downright oddness that delights’. Little wonder that Artrocker, in making ‘Ornaments..’ their album of the month, celebrated the single as ‘a chart worthy slice of sixties jangle pop’ or that 6 Music made it their album of the day recently. Young Knives are also the latest addition to Leicester’s Summer Sundae weekend, appearing on Sunday 14th August at the event which runs from Friday 12th August throughout the weekend.

Young Knives have also announced a full UK tour, dates are as follows:

IS TROPICAL: London show next week, Dot To Dot Festival and more

Young Knives cut across the UK this May with Artrocker... 14 April 2011 | aaamusic 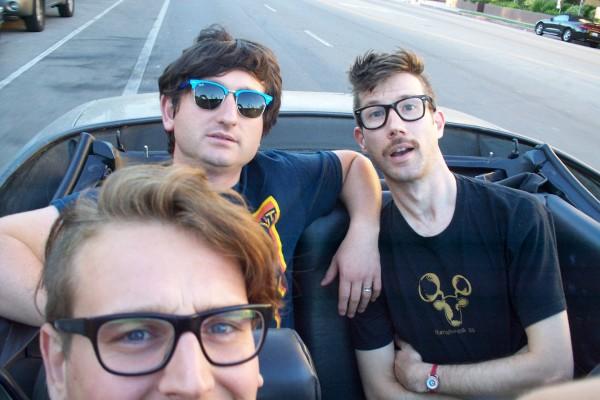