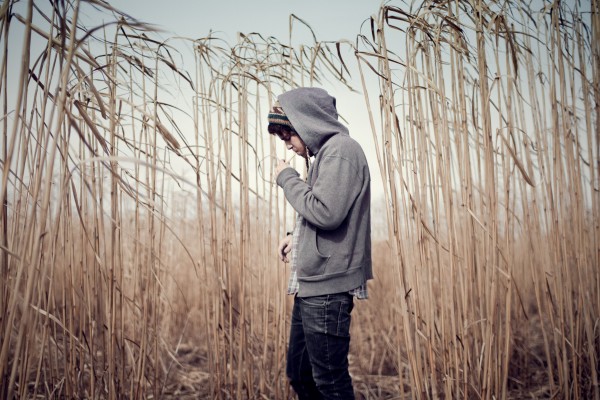 Following the critical acclaim of his previous two EPs and a word of mouth buzz, acoustic songsmith Benjamin Francis Leftwich is set to release his debut single ‘Box Of Stones’ on June 5th.

‘Box Of Stones’ bristles with honest and delicate lyrics that blend perfectly with Ben’s melancholic vocals to create a truly poetic track. The single encapsulates the fragile elegance that Ben has made into his trademark sound.

This success follows on from 2010’s ‘A Million Miles Out’ EP which led Jo Whiley to invite Ben to play at her ‘Little Noise Session’ gig at the Union Chapel as well as making the EP’s lead track ‘Atlas Hands’ one of her tracks of 2010. Ben was also invited to perform on Dermot O’Leary’s Live Sessions where Ben’s cover of Arcade Fire’s ‘Rebellion’ has now been downloaded over 30,000 times.  The ‘Pictures’ EP released earlier this year led to backing from Radio 1 and XFM, the title track awarded Zane Lowe’s Hottest Record In The World and Greg James’s ROTW.

After recently supporting Noah & The Whale on their April UK tour Ben is now confirmed to perform at a host of forthcoming festivals including Camden Crawl, Dot-To-Dot, Bestival, Boardmasters, Green Man and Glastonbury along with announcing a new headline UK tour in June.

The single ‘Box Of Stones’ will be released by Dirty Hit Ltd on June 5th followed by the album ‘Last Smoke Before The Snowstorm‘ on June 20th.