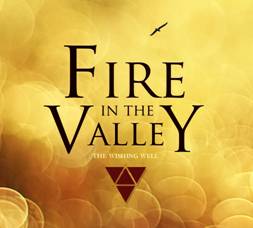 NEW ALBUM:  FIRE IN THE VALLEY

UK RELEASE DATE: MAY 9TH – OUT ON ALL RECORDINGS 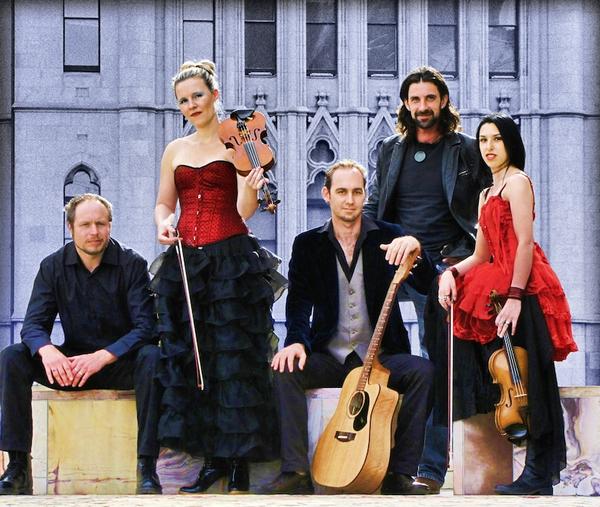 The Wishing Well is the most exciting folk-rock band to come out of Melbourne, Australia. The Six piece’s music is an energetic mix of folk, rock and pop with huge mainstream appeal. They release their new album Fire In The Valley on May 9th out on All Recordings.

Long Way Down – out May 9th – is the first single to be lifted from The Wishing Well’s sophomore album Fire In The Valley and is a concise and dynamic piece of passionate orchestral rock, opening with a powerful riff of electric guitar and strings on top of crashing mid-tempo bass and drums.  Moving quickly through a strong first verse the track soon opens out into an impassioned chorus with raw emotional vocal delivery on top of a rolling cello melody and rhythmic acoustic guitar and mandolin.

The Wishing Well’s inspiring live performances captivate audiences and have created an enthusiastic and ever-growing fan base. They have been live on the road since 2008, and in 2010 the band toured for 10 months solidly across the UK, Europe and Australia. During their epic tour The Wishing Well performed at the prestigious Montreux Jazz Festival, Edinburgh Fringe Festival, Canterbury Arts Festival, Skagen Festival and Nibe Festival amongst many others.

The Wishing Well are:

The Wishing Well embark on their 3rd tour of the UK on April 29th. Dates below: 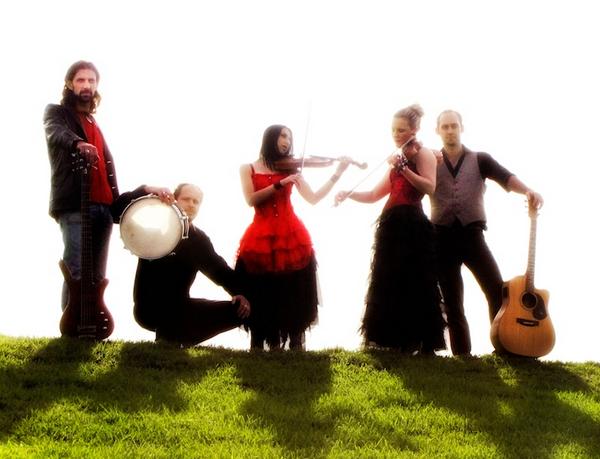