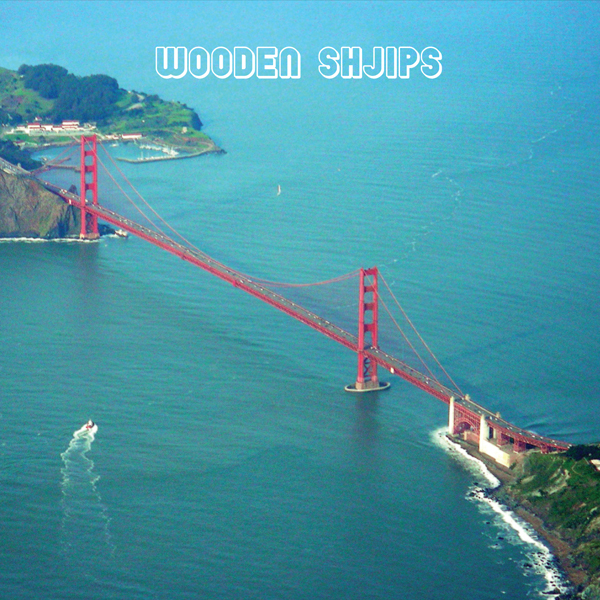 New Album West due on 15 August!

Thrill Jockey is very pleased to announce that Wooden Shjips will record for the label.  Formed in 2006, Ripley Johnson (guitar and vocals), Dusty Jermier (bass), Nash Whalen (organ), and Omar Ahsanuddin (drums), began with the simple drive to get their music heard.  Their first 10″ was available for free to anyone who wrote them an email requesting one.  After a few albums, singles, and collections the band are leaders of the modern psychedelic movement.

West is their first album recorded in a studio (Lucky Cat Studios). The album was engineered by Phil Manley and was mastered by Sonic Boom at Blanker Unisinn, Brooklyn, with additional mastering by Heba Kadry at The Lodge in New York.

A world wide tour kicks off on the West Coast of the USA in August and heading to Europe in September (see confirmed tour dates below).

“Combines and updates the transportative force of the Velvet Underground’s no-blues drone, Can’s unrelenting pulse, and the holy garage-rock fire of The Thirteenth Floor Elevators into a compact, wrapped-in-reverb trip of vintage transcendence and forward thrust.” – Rolling Stone (David Fricke)

“A collision of sorts between The Exploding Plastic Inevitable and The Family Dog in the way these doggedly hypnotic organ grooves are kept company by a surprisingly jaunty, super-tight rhythm section, then punctuated by Ripley Johnson’s reverb-drenched murmurs and his great, stunned, fuzzy-heavy guitar solos.” – Uncut

“…proof the San Francisco still throbs to the sound of spirited psychedelia.” – MOJO