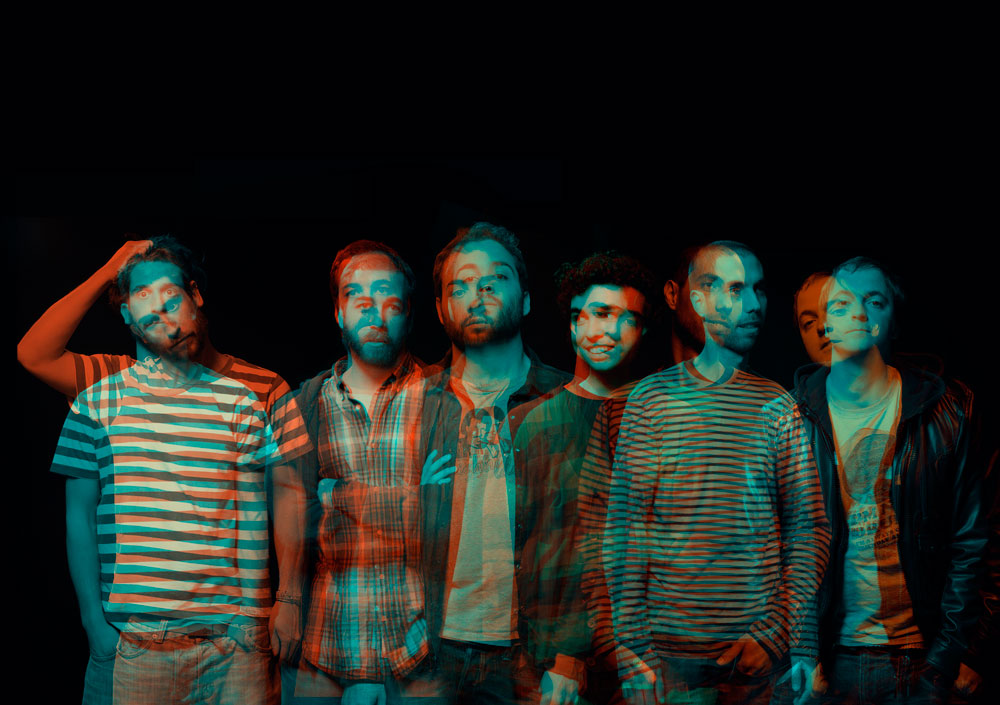 YOU CAN’T WIN CHARLIE BROWN
New Single – Over the Sun, Under the Water
Released: 23 May 2011
Label: Pataca Discos

“Over the Sun, Under the Water” is the 1st single from You Can’t Win, Charlie Brown’s debut album “Chromatic.” The lead song brilliantly introduces the rebirth of fado nostalgia to an international audience, as the band captivates the Portugese sense of melancholy with the temperaments and tendencies of British / American folk rock contemporaries. This sunshine anthem is a summer sing-song that pleads with the seasons for return and awakening through dark poetics and building electronic melodies.

“Chromatic” is You Can’t Win, Charlie Brown’s first full-length album. Since their first EP in 2010, the sextet has embraced the energy of their live show and adopted a positive and colourful take on their music. Still mainly based on the song-writing and vocal arrangements of Afonso Cabral and Salvador Menezes, the twelve songs that make “Chromatic” go from the danceable beats of “Over the Sun, Under the Water” to the beauty and grandeur of the closing track “An Ending”. The entire album, recorded at 15A studios in Lisbon with vintage instruments, showcases the band’s wide array of influences, which can be heard in the diversity between each track. You can hear everything from Nick Drake to Animal Collective and other sources of inspiration such as Simon & Garfunkel, Grizzly Bear and Sufjan Stevens.

You Can’t Win, Charlie Brown will make their live UK debut on 12th May at the Lock Tavern and then head to The Great Escape on the 13th at Above Audio.