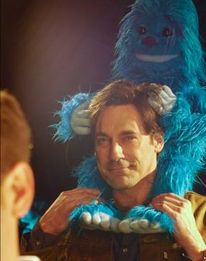 Here’s the brand new video from Herman Dune for the track “Tell Me Something I Don’t Know” which is the first single from their forthcoming album Strange Moosic:

Herman Dune – Tell Me Something I Don’t Know from City Slang on Vimeo.

The single is out on 23 May and the album hits the shops on 6 June.

The video for “Tell Me Something I Don’t Know” was shot in Austin,TX and was directed by Toben Seymour. It features a cuddly, baby-blue Yeti and none other than Mad Men’s Jon Hamm!

Hamm recently spoke to US magazine Interview and describes the plot of the video as this: “It’s a little story about a lost yeti, a lost little snowman creature, abominable snowman, who is blue and sad because he is lost; and he gets picked up by me, and I decide to try to cheer him up by taking him to a rock-and-roll show in Austin, Texas, which I think works.” (click here for full article)

Herman Dune will be hitting the road for some UK dates in June:

Tim Minchin added to Line-Up for The Apple Cart 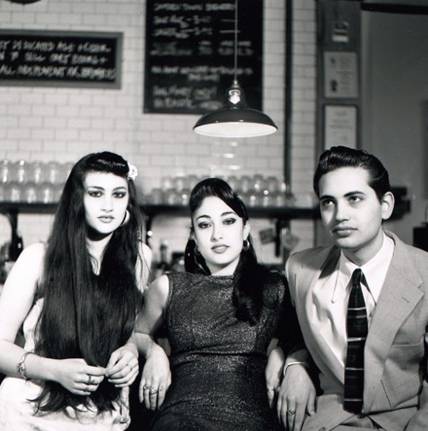