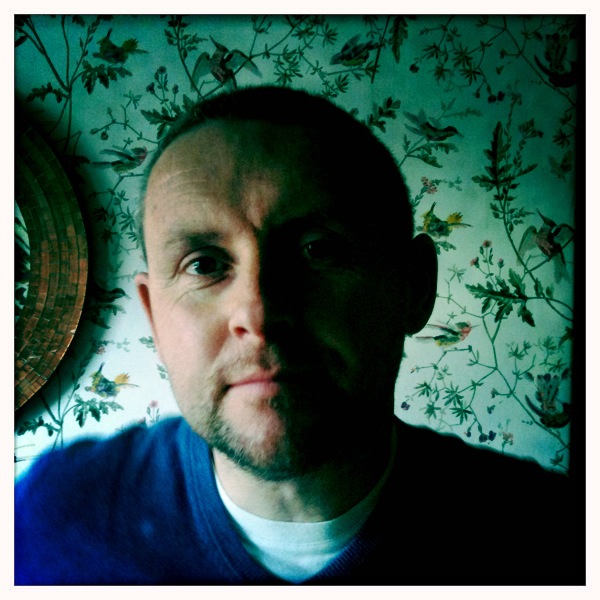 A. For the type of band we were things are probably not very different – A  group of guys get together, smoke a haystack of Chronic, attempt a bumming circle… give up, make some noise.

AAAMusic: Is there a current group or artist that you particularly admire? Who are your all time favourite musicians?

A. Laura Veirs and Fleet Foxes are my current favourites.

All time favourites would have to be James Taylor, Paddy McAloon of Prefab Sprout and Gary Hammond of The Hut People.

AAAMusic: Live At BBC, which will be released this week, is a collection of your live shows and BBC sessions, recorded between 1989 and 2005. What does “playing live” means for you?

A. Delicate mixture of excitement and fear. Like having your balls cupped by a sexy lunatic.

AAAMusic: You’ve been through line up changes and the split up of the band: how does it feel to have a “new” release now?

AAAMusic: Which is the most defining moment of your career?

AAAMusic: What drove you back together in music world?

A. We’re not ‘back together’. We’ve drifted out of the music world and at present hover in a space vacuum of irrelevance.

AAAMusic: What are your views on internet and digital music? Is that a good innovation or you think that nothing will ever replace the good old vinyl?

A. This question is a false dichotomy. Both are tremendous.

I like digital music. It’s conveniently portable and fantastic for browsing. Vinyl still has a beautiful charm but truthfully it’s mostly reserved for special occasions, like Christopher Lee’s birthday.