Campbell and his eight-piece band return to London and took on the IndigO2 stage on Friday, for the happiness of the crowd, who did not spare themselves and gives a warm reception.

Campbell himself did not disappoint his fans, playing tracks from is UB40 catalogue, including the beloved Homely Girl, Don’t Break My Heart and Please Don’t Make Me Cry, cleverly mixed together with tracks from his eclectic album Great British Songs, such as Would I Lie To You?, Squeeze Box and an unexpected version of Paint It Black.

He did not spare himself, giving everything to the crowd and ensuring a great, fun night out. He was in great form, the band was totally into the show and clapped along every track, adding some nice vocal harmonies to the show. Particularly amusing and interesting to watch were the brass section.

True, this is not the most challenging music, but it is only fair to say that it makes for great party music, certainly for what it seems to be a hot summer. By the end of the show everyone was dancing along. Quite infectious. 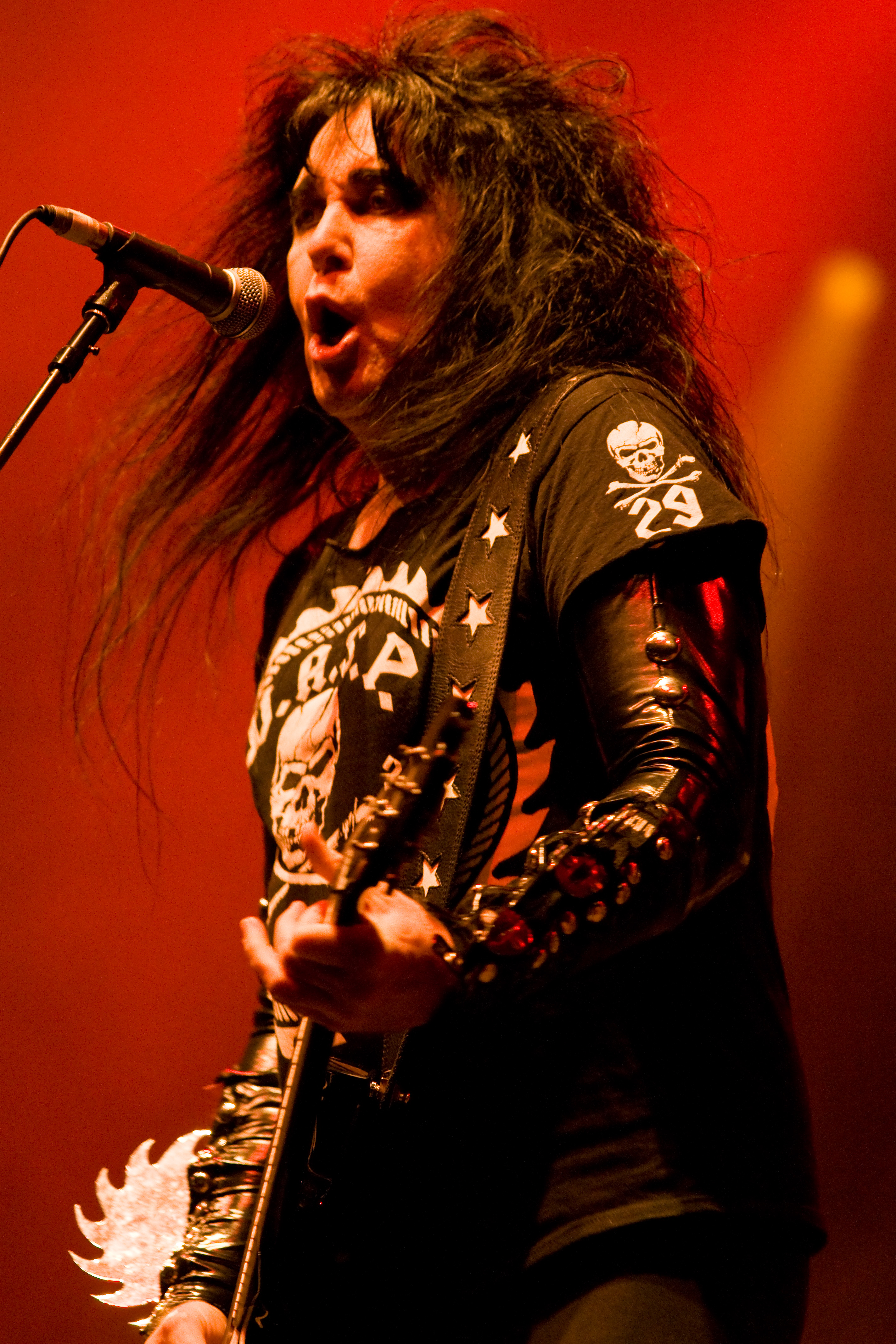 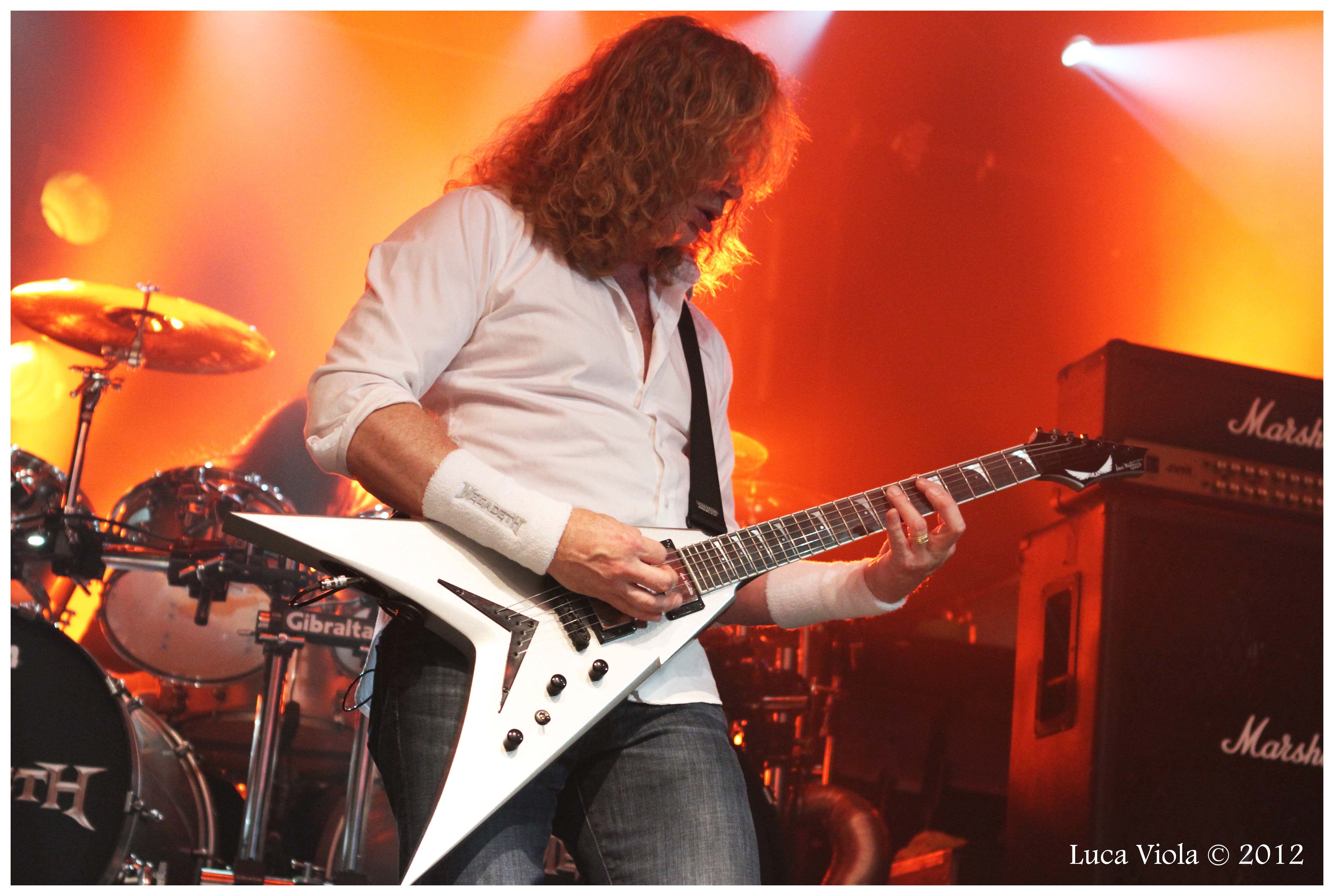