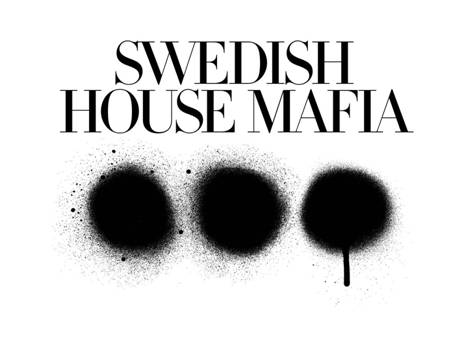 Ibiza’s Pacha on June 6th to re-open the doors of the hugely-successful ‘Take One’ and had over 70 million plays of their singles:

After their sold-out, most talked about concert in Miami this Spring – where the Motel welcomed the likes of Pharrell Williams, Pete Tong and many other friends – its no surprise that this Summer the boys chose to retain the theme

‘It’s just become so big now, we’ve taken the Motel all over the world, and the feeling we get from people joining in, wearing masks, bringing keys, is insane.’

Released on Itunes on May 12th, the new single

(recently added to the Radio One playlist) will receive its UK live debut when the electronic three-piece headline (along with Foo Fighters) this year’s Radio One Big Weekend on May 14th. Their sold-out UK headline tour follows later in May (to an audience of 40,000 people over 4 dates!) and is set to raise the bar even higher with an amazing light show and special guests. Other chances to see the extravaganza this year include T In The Park, Oxegen and Creamfields.

Swedish House Mafia launch official Video for “Save The World”... 22 May 2011 | aaamusic