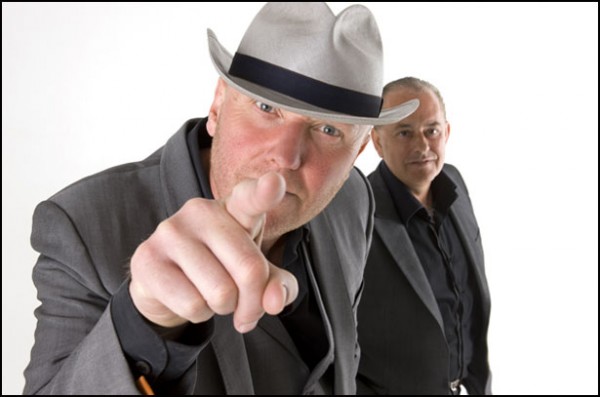 Heaven 17 will perform the world premiere of their 1983 album The Luxury Gap on Friday October 14th, followed by B.E.F.s first ever live performance featuring tracks from the albums Music of Quality & Distinction Vol. 1 & 2 on Saturday October 15th.

Performed on Friday October 14th for the first time, Heaven 17s The Luxury Gap album went to #4 in the UK Album chart and spawned 4 hit singles – Let Me Go, Temptation, Come Live With Me, and Crushed by the Wheels of Industry. The concert will be performed using 3D soundscape composition techniques pioneered by Martyn Ware and Vince Clarke.

Over the last three decades, B.E.F.s work has achieved a cult status and universal acclaim. Their 1981 debut album Music For Stowaways was recently hailed by Uncut magazine as one of the 50 Greatest Lost Albums of All Time. The B.E.F. concert will be entirely devoted to their groundbreaking 30-year career of electronic pop, featuring some of the artists who originally performed on the Music of Quality and Distinction albums.