Hard Rock International and Live Nation are pleased to announce that the Kaiser Chiefs and James will play Hard Rock Calling 2011 in London’s Hyde Park joining headliners The Killers on Friday 24 June. Black Cards and Vintage Trouble are also confirmed to perform, joining headliner Bon Jovi on Saturday 25 June for what promises to be an incredible weekend of live music.

Returning in fine form, pop-rockers the KaiserChiefs are ready to get the crowds at Hyde Park jumping to hits including I Predict A Riot, Everyday I Love You Less And Less, Oh My God and Ruby, as well as showcasing brand new material from their forthcoming album. The Leeds quintet amassed over three million sales worldwide enjoying international chart success and five UK Top Ten smash hit singles.  Also joining the Friday 24 June line-up are Manchester’s own James. The nineties heroes return with their unforgettable hits Laid, Sit Down and Say Something plus many more.

Saturday 25 June additions include Pete Wentz’s new band Black Cards with their first appearance on the UK festival scene, as well as American soul-rockers Vintage Trouble, who gave an incredible performance earlier this year on Later With Jools Holland gaining the band critical-acclaim in the UK.

Now in its sixth consecutive year, Hard Rock Calling has fully established itself as one of the UK’s premier outdoor music events. Produced by Live Nation and presented by Hard Rock International, Hard Rock Calling is a unique and historic musical event with a main stage, second stage and many surprises in store for fans of all ages. In addition to headline appearances from The Killers on Friday 24 June and Bon Jovi on Saturday 25 June, living legend Rod Stewart will headline Sunday 26 June with rock ‘n’ roll queen Stevie Nicks as special guest. The festival will also include a variety of attractions to be announced at a later date.

Tickets are on sale now and are available at www.hardrockcalling.co.uk.

(The Killers to headline Friday 24 June) 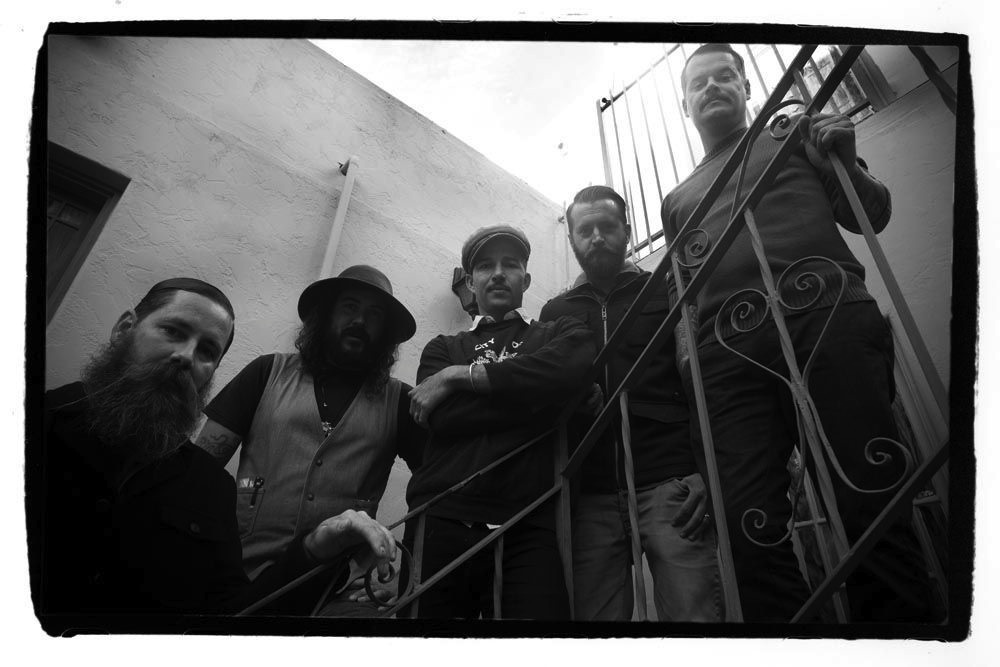