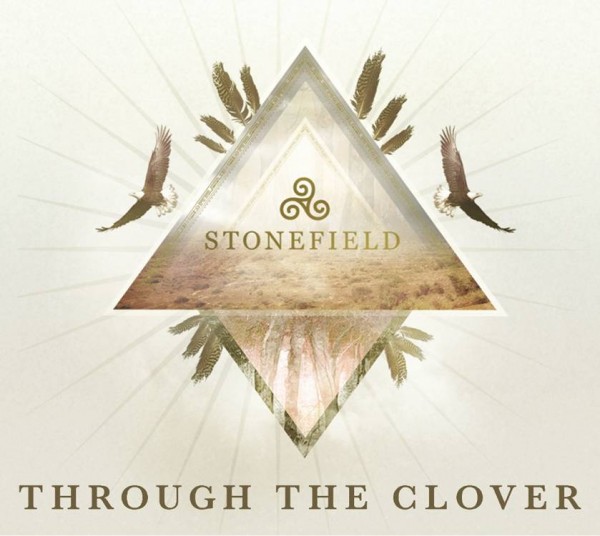 XFM have booked the girls in for a XFM Rock session and they will be playing a gig in London at The Enterprise on the 29th June. 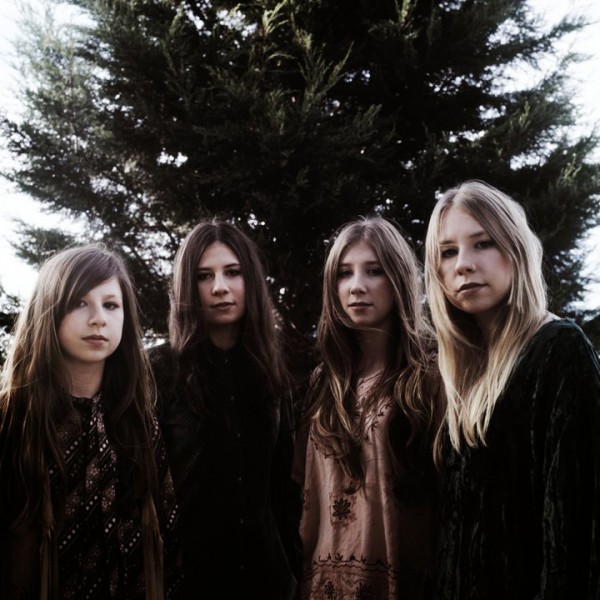 A future as big as this chorus awaits these sisters.
Richard Kingsmill, triple j

This is why these sisters are the best high school band in the country. So much maturity in their songwriting at such a young age. And it rocks, plain & simple. Dom Alessio, triple j

Foreign Lover –
A drumming lead singer! That would be enough for me… but this is also a cool song with a bluesy 70s rock feel, like The Doors fronted by Stevie Nicks. Awesome.
Dan Buhagiar, triple j