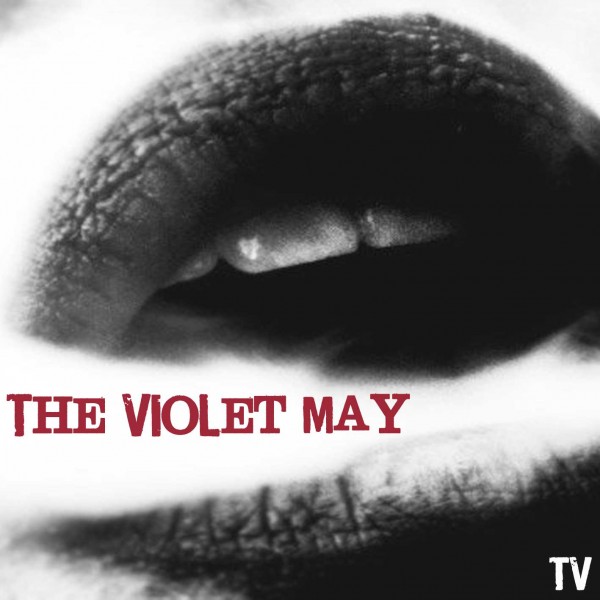 The Violet May will be releasing new single ‘TV’ on May 30th via Oh! Inverted World Records.

‘TV’ is the lead track to be taken from the forthcoming debut EP to be released on June 27th, available on all formats.

With a nod to the media’s wide spread obsession of reality TV stars and fame for fame’s sake, the new single ‘TV’ is a fine example of the bands gritty slink, seductively swaggering through a haze of cigarette smoke.

The Sheffield based five piece first bonded over a shared appreciation of Queens of the Stone Age, Masters of Reality and Screaming Trees amongst others, while discussing a mutual irritation with conveyor belt, paint-by-numbers indie bands, the band say:

If you’re new to their marriage of anthemic melodicism with heavy brawling grooves you can check out their debut single ‘Bright or Better’, directed by Jesus & The Mary Chain’s Douglas Hart featuring the band in the den of iniquity that is London’sStringfellow’s Club

Having recently returned from Germany touring with The Chapman Family and a sold-out Italy tour , the band have a busy year ahead with headline shows including KOKO and Proud Galleries as well as festival slots confirmed (Iceland Airwaves in October, Boardmasters in August).

For further information get in touch!