CLOUD 9 FESTIVAL MAIN STAGE ANNOUNCEMENT AND BATTLE OF THE BANDS 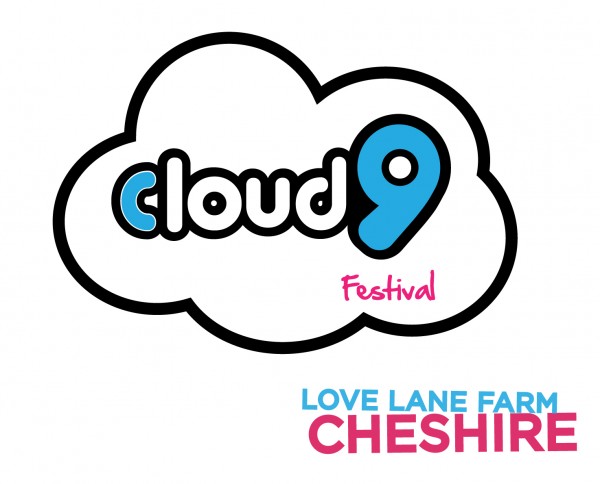 Summer is just around the corner, with preparations already underway in fields across the nation. And far from the glare of endurance testing four-day mud-binges, a rural locale set in breathtaking countryside readies itself to host one non-stop party truly aimed at all ages.

Cloud 9 Festival will again take over Love Lane Farm in Cheshire from August 6th-7th, tantalising tastebuds with a 15-hour sonic spread offering a little of everything. So that’s 5,000 music lovers listening to raucous indie, hard dance, folk, and all that lies between.

The astonishing talent of Ed Sheeran, who will arrive off the back of his chart topping album and Radio 1 single of the week, headlines, along with energetic rockers The Futureheads, and latter-day electronic-guitar heroes The Sunshine Underground. Elsewhere XFM and Inspiral Carpets man Clint Boon, Italian dream-poppers Too Young To Love, and Huw Stephens’ favourites Rotating Leslie will be playing too.

Adult tickets for the entire event are a rather astonishing £27.50. 15s and under are admitted for £18.50, and those younger than ten will get in for free. If that’s not bargain enough, then take a look at the parking and camping costs, which come in at £5 each. However, full adult tickets with camping and without booking fee are available at £30 for a limited time by texting cloud9adultcamp to 82028.

Full line up and details are below. Images available on request for use with news and previews. Email rob@sonicpr.co.uk for more information.

NB- A separate campsite is available for families.

90 minutes from… Sheffield, Leeds, and Nottingham.

Shuttle buses will be available to and from Crewe Railway Station, with direct services to London, Birmingham, Manchester, and Chester. 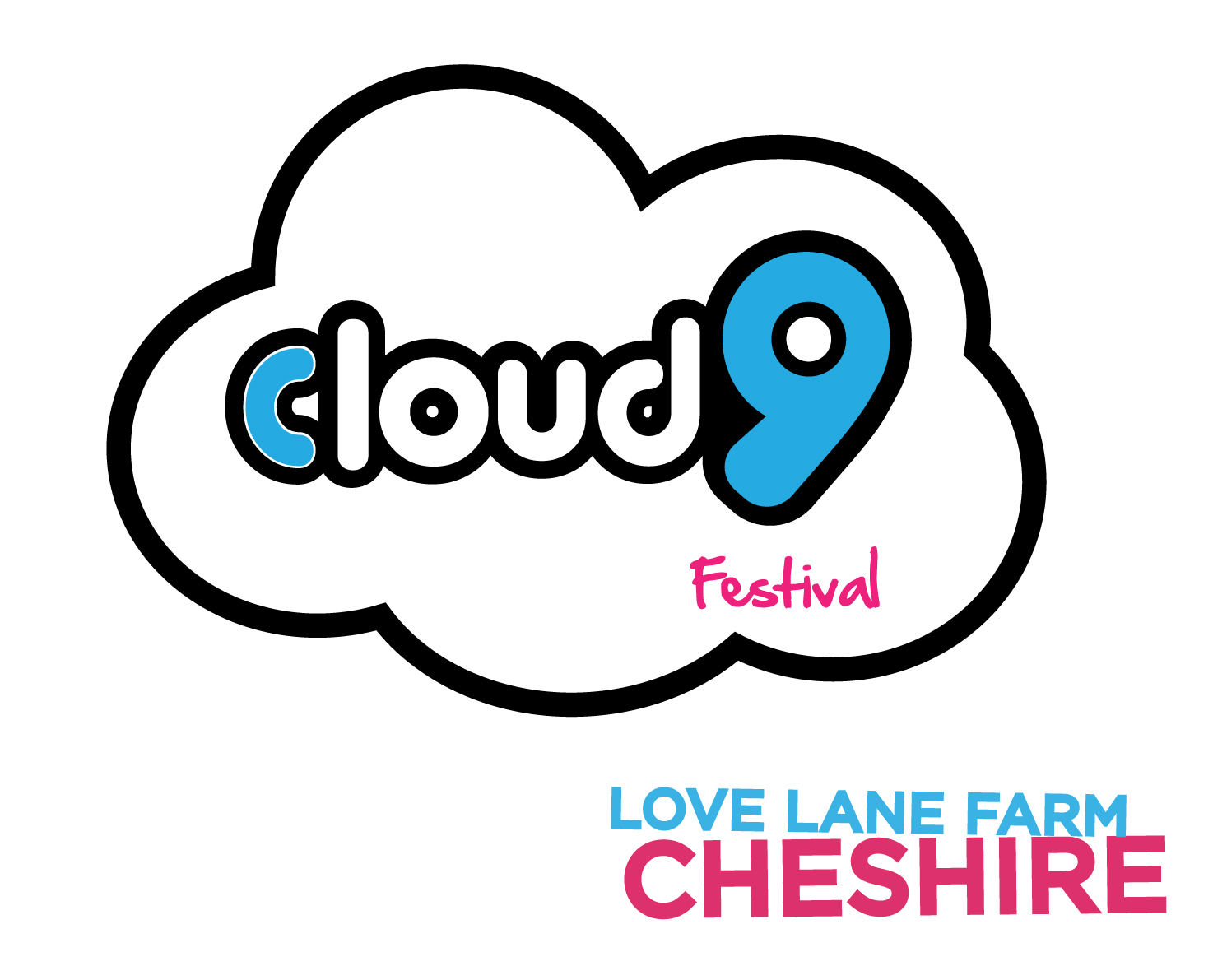