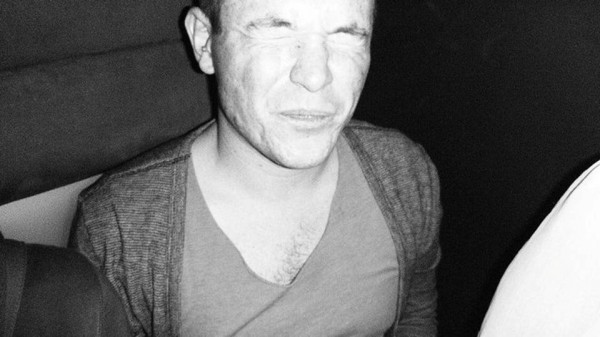 Legendary club Sankeys – in 2010 voted the Best Club In The World by DJ Mag’s global readers – has just announced its latest resident: meet Jozef K. Following in the esteemed footsteps of the some of the venue’s past residents, including Greg Vickers, Mistress de Funk and Bucky, Jozef joins the elite ranks of a hand-picked pantheon selected to help embody the institution’s music manifesto.

Aged just 22 Jozef K has a DJing CV that would be rivalled by most. The ‘New Kid on the Block’ has played internationally with gigs in Moscow and Ibiza, as well as touring the majority of the UK.
He says, “It’s a massive dream come true, I’ve been coming to Sankeys since I turned 18, and I always dreamed of playing in the basement. Now that I am resident here, I actually can’t believe it – it doesn’t feel real!”

Jozef works in the Sankeys’ office during the week, promoting his favourite nights at his favourite club! The affirmation of his residency is a huge honour for this young DJ who is already making a name for himself amongst his peers.
Jozef’s house groove Elevation, on Kaluki Musik, has received great feedback across Ibiza last summer, with the track earning regular plays on Ibiza Global Radio as well as airtime across European stations. Elevation is available on all good download sites and features special remixes from Matt Tolfrey, Ellesse and Pete Zorba. Jozef also had a recent mix on Resident Advisor’s newsfeed too.
Jozef’s track, Isolation, is out now and has received full support from the Freak N Chic crew, a quote from Shonky: ‘I love the bass and drums!’ this track also features a remix from tech house superstars Saytek and Subb-An. Jozef has also remixed a Saytek track – Step 4, with another Sankeys hot-shot resident, Ellesse. Jozef has been busy in the studio with loads of tunes lined up for release between now and the end of the year.