The KDMS, new video for ‘Tonight’ 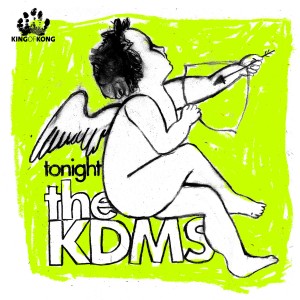 Today we release the new single by The KDMS. The new band of Maximilian Skiba & Kathy Diamond.

Skiba is the so much talked about 22 year old supertalent from Poland. Who last year worked with Bearfunk and Under The Shade and will release an solo album for Rekids in a few months. He formed this new group with Kathy Diamond. London’s Underground Disco Queen. (Releases on Permanent Vacation, Eskimo and Moodmusic.)