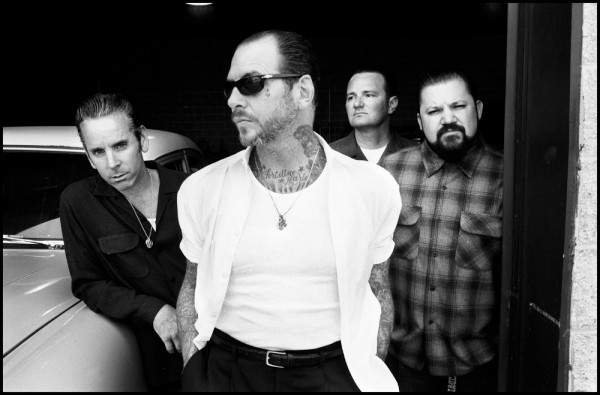 “Gimme The Sweet And Lowdown” hits the streets July 4th, followed by headline show at London’s Shepherds Bush on the July 7th

Mojo Magazine (UK) stated that “Mike Ness and his men still have those rock’n’roll blues”, while Uncut Magazine (UK) declared that “amassing influences from Stones/Skynyrd gospel raunch (Diamond in the Rough), through Clash meets Springsteen broadsides (Writing On the Wall), Ness’ songs tackle his experience with hard unforgiving honesty…”. MSN.com called the record a “knockout” and said that it’s a “great reminder that punk is a state of mind, not just a hairstyle”, while USA Today added that “Mike Ness and his band of punks are as intense as ever”.

The show on Thursday July 7th marks the band’s first UK appearance in over 2 years. The doors at O2 Shepherds Bush Empire open at 7PM. For information on tickets, visit:  http://bit.ly/mMvZJg