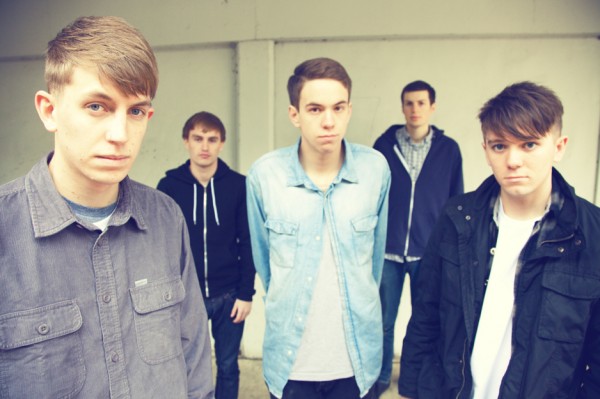 Heights – Eye For An Eye by PurplePR

The track listing for the album is as follows;