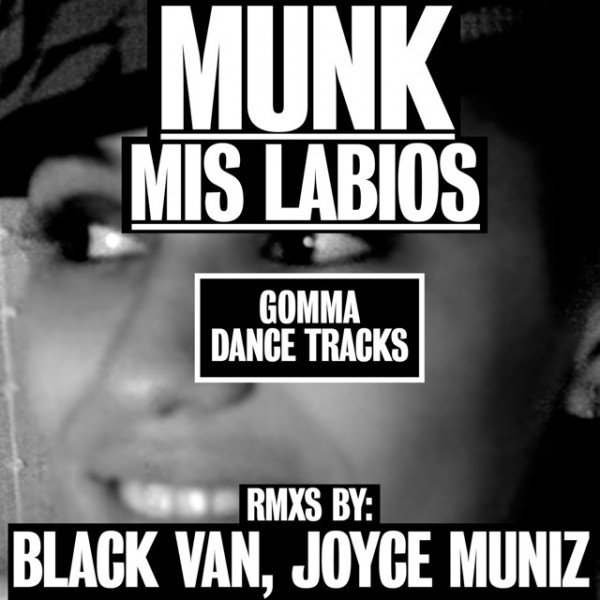 The new MUNK single is a Barrio-Beach House Hit with vocals by Joyce Muniz from Brasil. Dirty and Funky with a Salsa Piano Riff that sounds like Spanish Harlem 1977. Taken from the “The Bird and the Beat” album that since its release this year has been creating huge waves, including a 4 page story in London’s DJ magazine that described it as “already one of the best abums of the year”.

Check the BLACK VAN remix and for some hot dancefloor action and let the JOYCE MUNIZ remix set your summer parties on fire.

The Touch give away free MP3, ‘Feeling’