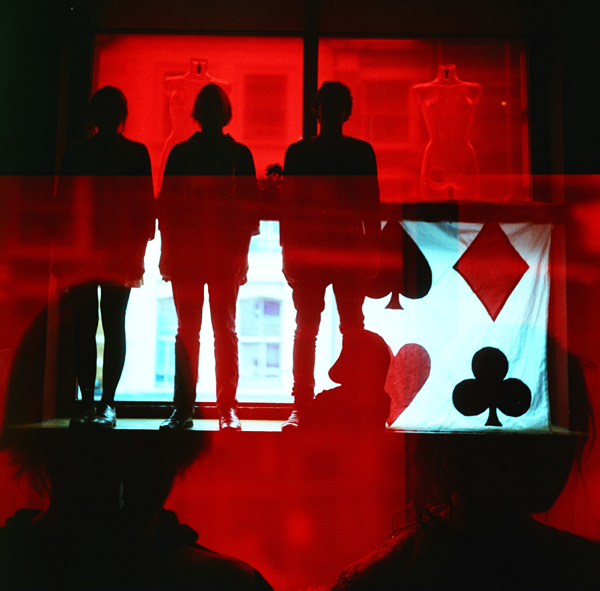 ‘Bag Of Meat’ (Album) | This Is Fake DIY Records
13th June 2011
Art Rock’s Best Kept Secret – NME
One Of The Most Criminal Under-Rated Bands In The Country – Artrocker
Stabbing keys, strained tendons and stiffened sinews work themselves into a frenzied cacophony of audio propaganda whilst pick-pockets slash, burn, smash and blur the broken fence between dystopic art-house and unspecified, high-fidelity, low-maintenance meat.

It’s an agitable, tense and tetchy melodic laceration of neo/new/no/now/non/post/wave; an anthemic, torch-bearing, porch-burning anti-opera fuelled by a rash of thrash and a pound of flesh.

The Victorian English Gentlemens Club are set to release their third album, ‘Bag Of Meat’, via This Is Fake DIY Records in June 2011.

The album, the follow-up to 2009’s ‘Love On An Oil Rig’, was recorded over Autumn/Winter 2010/11 in Cardiff, again working with producer Charlie Francis.

The band describe the record as having ‘two halves’: the first, “a reaction to the last album, heavier and darker with lots of layers of brutal noise”, and the second “a return to our earlier stuff – quirkier and emptier, more vocal lead”. The songs are nearly all sub-three minutes.

The Victorian English Gentlemens Club are Louise Mason, Adam Taylor and James Griffiths. Louise and Adam are vegetarian. Together, they are an aggravated three-piece band making underground pop racket in the pop underground racket of Cardiff.

TVEGC get pleasure from building cold-hearted, bass-heavy music with hard edges and brutality with all of their drums, lungs, hearts and guitars. They also use an electric mandolin, an Indian shruti harmonium, a self-made bow-screamo (wire nailed to wood and played with a bow), sparrows and a church bell hit with a hammer. They listen to Liars, Grinderman, ‘154’ by Wire, Deerhoof, Cardiacs and ‘Flowers of Romance’ by PiL, but have an affinity with the three-minute pop song.

The Touch give away free MP3, ‘Feeling’ 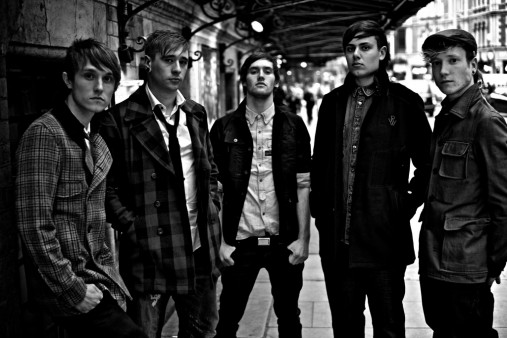