Get People released free dowload for ‘Away’ 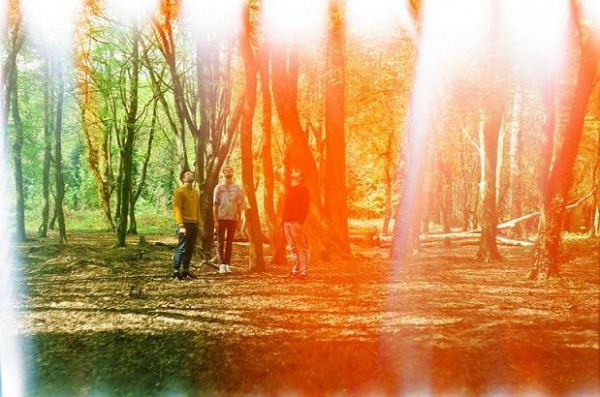 Away by GET PEOPLE

“Ones To Watch”
The Fly
“London’s very own harbingers of uniquely exquisite and excellently eclectic tropical pop, bursting on to the scene like an over-ripe Opal Fruit”
Illegal Tender
Picking up where last year’s Careless/Odyssey double A-side left off, Get People’s sophomore EP release Rain Tears is another slice of infectious, intelligent pop music. Rain Tears will be released on Friends vs Records on July 11th 2011. The first release will be a free download of ‘Away’ on June 6th.
The tribal-infused, dance pop produced by the London trio, comprised of Dom, Caspar and Martin, is perfectly placed to do well this summer on the back of plaudits from Radio 1, The Fly, XFM and Music Week, alongside a huge amount of blog hype via Abeano, My Band is Better Than your Band and Illegal Tender. Their unique remixes of other artists, including Is Tropical, Mystery Jets, Morning Parade and The Wombats, have also seen the band featured by Rob Da Bank and released by Kitsuné. Only existing for just over a year, the band’s immediate success and depth of vision is impressive to say the least.
Get People perfectly fuse dance, indie and world influences, bringing to life a sound awash in marimbas, synths and tape loops. With their aforementioned debut single selling out in weeks, and shows and tours with the likes of Metronomy, The Wombats and Crystal Fighters already under their belts, the band’s self-produced, sun-kissed sound is sure to raise many heads in 2011. Rain Tears will be released on Friends vs Records on July 11th.

The comeback of Pulp fulfilled all expectations @ Primavera Sound!