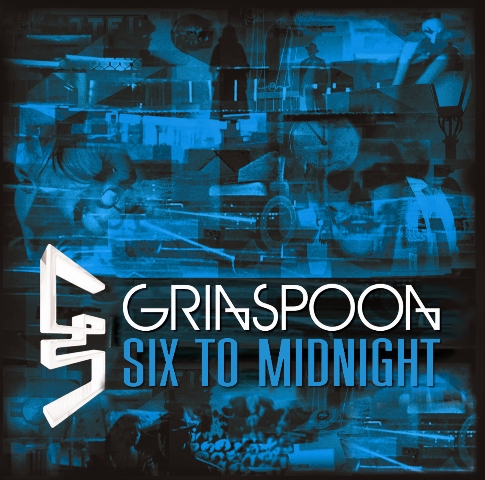 Dr Lester Grinspoon, Associate Professor Emeritus of Psychiatry at Harvard Medical School has much to answer for, as it was he who first highlighted the positive medicinal uses of Marijuana. He also lent his expert knowledge during the trial on the deportation of a certain Mr John Lennon, and latterly, on the naming of Australia’s foremost rock band, GRINSPOON.

GLOBAL MUSIC are proud to announce the official, full-European release of the album, ‘SIX TO MIDNIGHT’, from multi-platinum-selling, Australian rock-groupGRINSPOON. The record will be available from July 4th 2011 via DR2 Records.

‘SIX TO MIDNIGHT’, has already gone GOLD in Australia, and this special European version will feature five additional bonus tracks, including a reworking of their classic anthem ‘Champion’, produced by Rick Will (Incubus / Skindred).

As well as recently completing a successful UK tour with TWO sell-out London shows, GRINSPOON were also invited as special guests on Stone Temple Pilots’ first ever Australian arena tour back in March 2011. Other past stadium supports include Creed, Lit, Godsmack and Anthrax, as well as an epic appearance at the closing ceremony of Australia’s 2006 Common Wealth Games in Melbourne.

GRINSPOON are a band who have been through all the thrills and addictions of a rock group; sixteen years together, and still performing every show like it’s their last on earth, with their collective experiences lending to the writing of some amazingly heartfelt music.