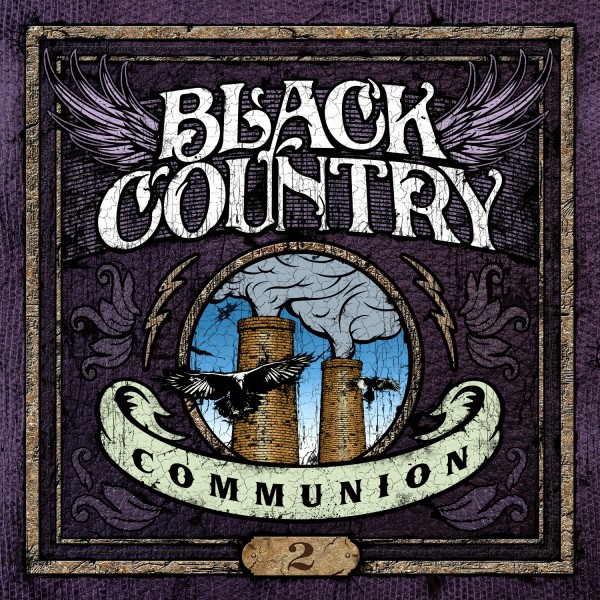 The new Black Country Communion album, “2”, is released in the UK by Mascot Records on Monday June 13th.

Black Country Communion, the Anglo-American classic rock group featuring the talents of blues rock guitarist/vocalist Joe Bonamassa, bassist/vocalist Glenn Hughes (Deep Purple, Trapeze), drummer Jason Bonham (Led Zeppelin), and keyboardist Derek Sherinian (Dream Theater), has announced the title of their much-anticipated second album. The album will be called “2” and will be released in the UK on June 13th via Mascot Records, followed by a US release on June 14th on the J&R Adventures label.

The Summer 2011 live shows are long overdue and very highly anticipated, as the only live shows the band have performed previously was when they played two sold out concerts in Wolverhampton and London during late December 2010. 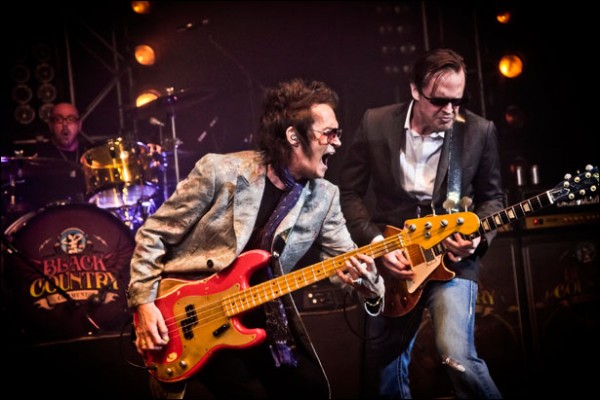 When the band performed in the heart of the Black Country at Wolverhmapton’s Civic Hall in front of a 3,000 strong crowd on Dec. 29, 2010, the Birmingham Mail newspaper described the band’s performance as “rip-roaring” and “breathtaking, while the Express & Star newspaper said, “From the moment Hughes’ thunderous bass riff introduced ‘Black Country’ it was like a torch had been lit underneath the famous old venue, the ghosts of rock Christmases past roaring into the present!”

TOM MORELLO : THE NIGHTWATCHMAN TO RELEASE UNION TOWN VIA NEW WEST RECORDS ; ALL PROFITS FROM EP RELEASE TO BENEFIT UNION STRUGGLES ACROSS THE NATION VIA SAVE WORKERS.ORG

Sparrow and the Workshop – New album