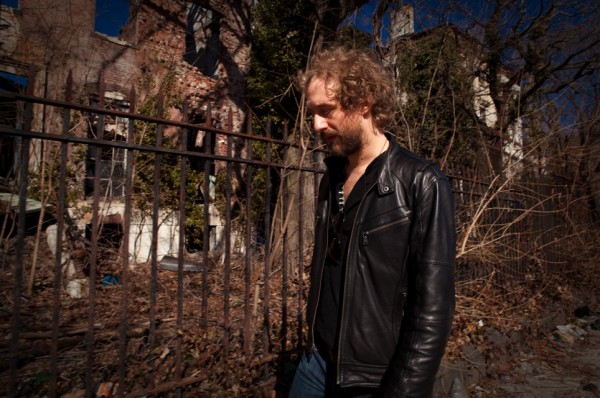 “Phosphorescent has too much ethereal otherness to be dismissed as mere alt. Country” 8/10 NME

“A bold record, steeped in the golden, rich sounds of classic rock and country” 4/5 Uncut

Phosphorescent are set to return to the UK for a tour next week, following on from the success of last year’s much lauded album ‘Here’s To Taking It Easy’. This rich and uplifting modern take on US rock and country inspired the likes of Mojo and Rough Trade to place it in their top ten albums of 2010, a busy year which saw the band tour the globe several times and appear on Late Night with David Letterman.
Fresh from performances at Coachella and Primavera this weekend, Phosphorescent aka Matthew Houck and his band will be bringing their epic, anthemic live show to the UK from Monday 30th May, culminating at London’s Heaven on Tuesday 7th June. The performance is a must-see, with the band blowing the roof off of venues night after night. Full details of all current dates are below.
You can hear a taster of Phosphorescent’s show here, thanks to a stream of Leonard Cohen cover ‘Hey That’s No Way To Say Goodbye’ taken from the ‘Ghost Lights’ live EP:

Phosphorescent – Hey That’s No Way To Say Goodbye by DOJAGSC

Earlier this year, TOM’s Shoes and La Blogotheque caught up with Matthew for an impromptu performance for their Barefoot Sessions for One Day Without Shoes.
Watch Phosphorescent’s performance of ‘My Dove, My Lamb’

and go to see another, gravity defying rooftop performance by Phosphorescent and other artists including Alex Winston, Gilbere Forte, and Ian Axel.

One Day Without Shoes is an “annual culmination of TOM’s efforts to raise awareness of the impact a pair of shoes can have on a child’s life.” They ask people to go a day without wearing shoes, and last year more than 250,000 people went without shoes and over 1,600 events took place.