In studio with John Fratelli ‘Daddy Won’t Pay Your Bills’ 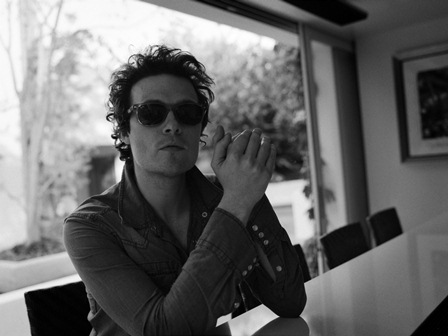 Jon Fratelli’s debut solo album is called Psycho Jukebox and like any jukebox worth its salt it’s chock full of the kind of solid gold easy action that makes you want to throw the windows wide to annoy the neighbours. Psycho Jukebox is brimful of melody, pop-psychedelia, classic ’60s-tinged pop, and characters whose lives are lived in a twilight world of ambition and failure, triumph and loss.

Tommy Emmanuel to tour the UK in December