I BREAK HORSES and the debut album “Hearts” 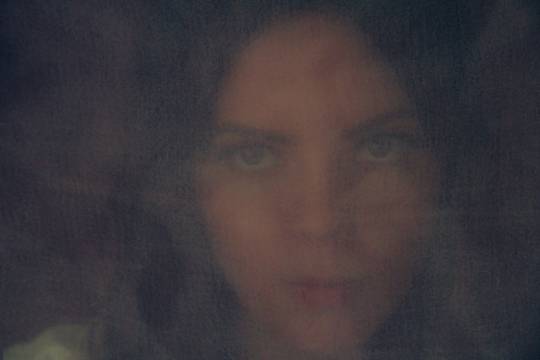 Allow us to introduce you to the beguiling world of I BREAK HORSES, the nom de plume of Maria Lindén and her musical partner Fredrik Balck. Residing in the Swedish capital of Stockholm, the duo have been meticulously crafting the nine incredible tracks that make up debut album “Hearts” throughout stolen moments gathered up over the past two years.

The task of capturing the sonic density of Lindén’s compositions was painstaking, while Balck’s lyrics, constantly teasing the senses, are at times insular and cold to the touch. It’s only when interpreted by Maria’s gorgeous vocals that a warmth is added, like the first rays of sun on a winters morning.

Although heavily (and openly) influenced by My Bloody Valentine, Slowdive, Jesus & Mary Chain et al – Hearts is far from an exercise in typical shoegaze fayre. Maria, waif-like and unassuming in person, is transformed on record to sound 10 feet tall. And, perhaps where certain contemporaries would hypnotize the listener into their world by sheer volume alone, I Break Horses lock firmly onto the very thing that makes each and every one of us ‘tick’: our pulse. Our Hearts. The common thread that links the nine songs together; always present, always beating – the album’s strength and presence guided entirely by it.

Coupled with with Lindén’s vocal, a seductive Scandinavian croon that’s bathed in an ocean of reverb and tremelo, Hearts is quite the sonic experience. It can’t be defined via a few meagre adjectives or genre classifications; you have to live it, live inside it. It will soak you up, embrace you and give back what you put in… Welcome to the most bewitching debut of the year.

Brew are back woth Split 10″