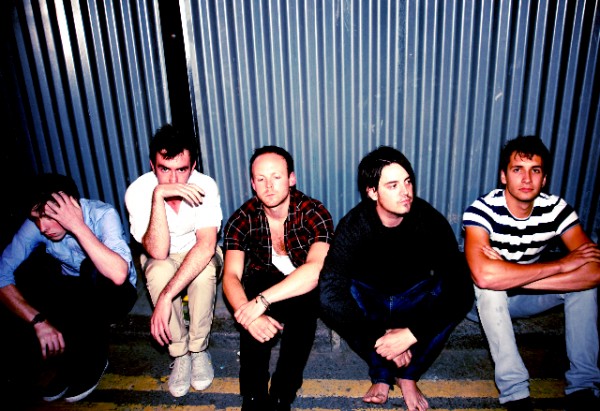 Munich release ‘All Sussed Out’ on June 20th

The band formed in 2009 and have since supported the likes of Graham Coxon, Bombay Bicycle Club, Mona.

Their first EP was released last year and was produced by Paul Corkett (The Cure, Placebo, Nick Cave, Biffy Clyro). Some  lovely Robert Smith esque vocals creeping in on some of the tracks….

Sat 9 – Reading, Outside: Inside Festival