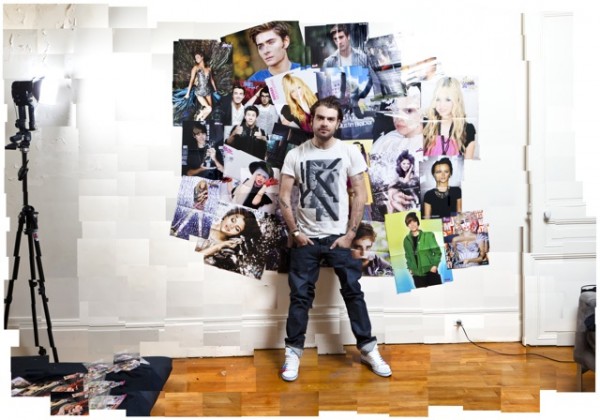 Named one of Rolling Stone Magazine’s “Artist to Watch”, the story of The Toxic Avenger is like a warped VHS copy of a snuff film. He joined a grown-up Parisian hardcore band at age twelve. By age 22 he was packing venues with a growling new sound that left the faint at heart weak in the knees. TodayAdd an event for today Simon Delacroix is more than a paradigm-shifting producer, he’s a world-renowned remixer (Ladytron, Peaches, FF5, Chromeo, Beni Benassi feat Kelis). An iconic DJ, and diabolical hero of his own, twisted, grind-house epic.

Following up 2007’s Superheroes EP, 2008’s Bad Girls Need Love Too, 2009’s Toxic is Dead and Scion CD Sampler Vol. 26, Delacroix is fresh off the release of his 2 latest EPs, N’importe Comment, a collaboration with controversial Parisian rap iconoclast, Orelsan (#1 of the French TV music video charts airplay in 2010) and Angst one on which he invited his friends SomethingAlamode and their violins to create the magic bridge on this hybrid track both deeply melodious and radically electronic.

2011 will be a incredible time for The Toxic Avenger as he goes for his first big kill in the form of a feature-length LP entitled, “ANGST”. Hatched in Morocco. “ANGST” is a diverse, pop-format bloodbath: punk-electro, dark folk, blip-hop anthems, and of course, his trademark thriller beats; crafted along with a conspiracy of elite vocalists he met down his Parisian avenue or along the road: Annie (NO), Simon elle est bonne (FR), Lexicon (US), BonjourAfrique (FR), South central (UK), Messinian (US)..