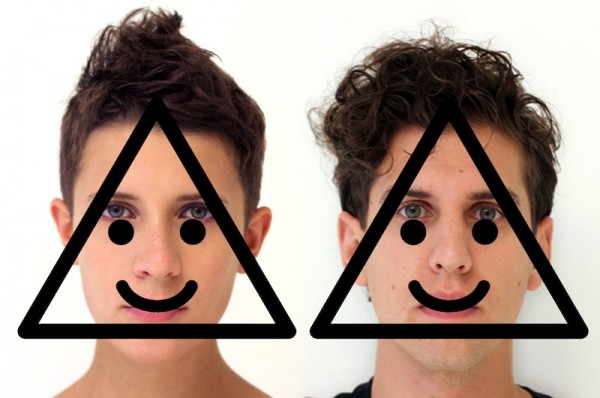 YACHT announced the release of their second album ‘Shangri-La’ on DFA Records, coming June 27th. The duo of Jona Bechtolt and Claire L.Evans recorded, produced, mixed and performed everything on the album along with some help of frequent collaborator and touring member Bobby Birdman.

The first single to be taken from the album is opening track ‘Utopia’ released on July 11th on DFA with remixes coming from Mircales Club, Jeffrey Jerusalem and White Rainbow. Fast-paced jittery guitars assert Shangri-La’s journey to YACHT’s idealism of Utopia, one they argue is a wholly personal state of mind and born out of an individual’s paradise from within, self-empowerment that can manifest itself tangibly and creatively.

HOME OF METAL EXHIBITION AND CONFERENCE TICKETS NOW ON SALE