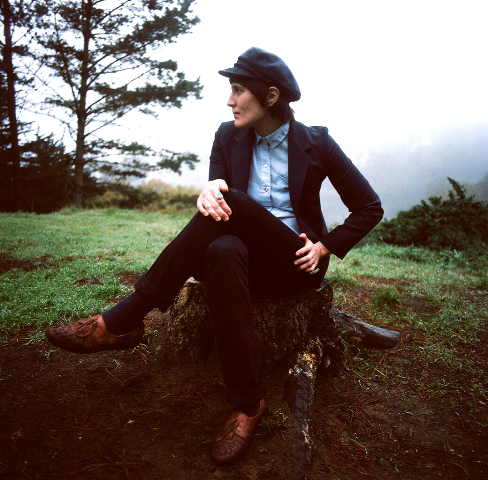 “…these are beautiful songs, full of hidden depths.” Sunday Times Culture
“There’s a mesmeric appeal to Baenziger’s vulnerable voice.” 4**** The Independent
“A heart-warming, heartbreaking introduction.” 4 **** The Fly
“Make sure you get stung.” 4**** The Mirror

Sea of Bees announce the release of a new single, ‘Gnomes,’ out on 15th of August on Heavenly Recordings, the third to be taken from the critically applauded debut album ‘Songs For the Ravens.’
‘Gnomes’ is quietly disarming, propelled by a characteristic child-like vocal, wrapping intimate musings against a backdrop of rhythmic guitar riffs. It is alluring in its mysterious and fragmented beauty. Alongside the original, ‘Gnomes’ is accompanied by a Tunng remix – the folk experimentalists contort the original, chopping the vocals in amongst Eastern strings, both urgent and exhilarating. ‘Don’t Fear The Reaper’ is a cover of Blue Oyster Cult and sees Sea Of Bees collaborate with Neal Casal who again showcases his fine craftsmanship, having been a key member of Ryan Adam’s The Cardinals. To round off the EP ‘With Or Without You’ is a delicate, wistful cover of the U2 classic.
Track-listing
1. Gnomes
2. Gnomes (Tunng Remix)
3. Don’t Fear The Reaper
4. With Or Without You

Having supported Smoke Fairies and John Grant earlier this year and headlined a Heavenly showcase tour, Sea of Bees has already gained notoriety for her live performance, her hypnotic and eccentric musical charms brought to the fore when she takes to the stage. It is therefore with great excitement that we announce a full U.K headline tour in July, as well as festival appearances at Glastonbury, Truck Festival and Port Elliot Festival.