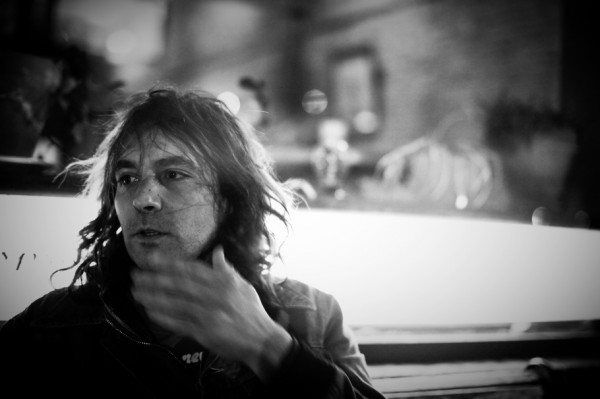 “Granduciel’s knack for writing songs that really mooooove has only sharpened with time. Because once it warms up, it really flies. Sheets of fleet-footed acoustic guitar are strummed to a blur. Synths whir. A piano purrs. Granduciel hoots and hollers out bus windows. But, above all else, this song’s backbone is the kind of drumbeat that begs to be tapped out on a steering wheel. That’s so key.” – PITCHFORK ON “BABY MISSILES”
Secretly Canadian are proud to announce that The War On Drugs will return on 15th August with new album ‘Slave Ambient’, the follow-up to 2008’s acclaimed debut ‘Wagonwheel Blues’. The Philly combo will embark on American and European tours later this summer and coming to the UK in September.

Confirmed schedule with initial UK and European dates below; please note that there will be more down the line…