Cashier No.9- Lost at Sea 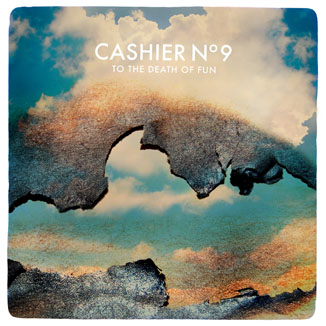 These days it has become increasingly difficult for new bands to get signed to a record label. However Cashier No.9 show exactly why they were recently picked up by Bella Union with their new single “Lost At Sea” taken from their debut album “To the Death of Fun” which will be released on the 20th of June.

With “Lost At Sea” Cashier No.9 go for a rich textured sound with numerous harmonies, layered guitars and lots of percussion. This results in a dreamy and yet fast paced song that has a chilled out summer vibe to it.

“Lost At Sea” would be the perfect theme tune for a California based surf movie. Bright and upbeat this melodious song really resonates with the listener. This Summer Cashier No.9 will be playing at Sea Sessions Festival in Ireland, Wireless Festival in London and Truck Festival in Oxfordshire. Based on this cracker of the song, they are ones to try and catch live before they explode into the mainstream.