With her debut album ‘Something To Say’, Jo Birchall is putting the finishing piece to a jigsaw that she has slowly been assembling for the past 5 years.

Jo’s story begins with a demo that she sent to Gary Barlow. Having made it to the semi-finals on the first series of Pop Idol, her own songwriting was so strong that Barlow signed her to True North, the production company run by himself and Eliot Kennedy. Soon after she was offered a record deal by Decca and before she knew it the unassuming singer from Liverpool was touring with Westlife and performing on Children In Need. Wanting to record a country-inspired album, Jo flew to Nashville to write and record with local musicians. It seemed like everything was falling into place.

However circumstances would conspire to ensure that the record never saw the light of day. With Jo sitting on a complete album, Decca began to undergo a major restructuring following a merger, while Barlow was in the process of reforming Take That. At the same time Jo’s mother fell ill, and with Jo returning home to be close to her family the record became less of a concern. Although her mother went on to make a recovery, her father was soon diagnosed with a cancer that he sadly could not recover from.

Intent more than ever to seize the day, and also to move on from the grief she felt, Jo uprooted herself entirely and moved to London. Inspired by a conversation with Barlow to make a record she could totally believe in, Jo started writing and over the next few years ended up with hundreds of songs. Barlow’s words “this is your album, you need to make sure you are the one in the driving seat” stayed in the forefront of Jo’s mind as she took a fully hands-on approach to every aspect of the writing, funding and recording.

Yet the moment to provide the spark was a true case of serendipity – out walking with a friend, she was stopped for directions by a man who turned out to be Craig David’s manager. He introduced Jo to Adam Hollywood and Nick Phillips at the newly formed Smile Entertainment, respectively the former General Manager of Warner Music and the former Chairman of both Warner Music and Universal Music. With both men having helped guide the careers of Madonna, James Blunt, Michael Bublé and Josh Groban, they agreed to become Jo’s management – Jo finally had the team to turn her long-awaited dream into a reality.

‘Something To Say’ is Jo’s debut album and marks the culmination of a long soul-searching process, as well as the arrival of a down-to-earth artist with star quality. Working with producer Brian Rawling (Enrique Iglesias, Cher, Lemar), Jo knew that she wanted to write “real songs with real meanings and experiences”, but at the same time turning them into accessible stories. She also wanted her songs to come “from the heart … but from a good place,” to provide emotional hope and uplifting messages rather than dwell on negative feelings. So a song like ‘Unanswered’, written to her father, becomes a universal discussion with a late relative, with a positive outlook.

The title track was one of the first written specifically for the album and proved a breakthrough for how Jo wanted her music to sound – although a fan of the Nashville scene, she knew she wanted to create something that reflected her own voice. It was also the first song she played to Nick and Adam and as such marks a real moment of maturity for her as a songwriter. With Jo improvising melodies and bringing lyrics to the table, a number of songs were created with other songwriters on the album – including Wayne Hector (Westlife, James Morrison, JLS, James Blunt), Charlie Dore (Celine Dion, Barry Manilow, Sheena Easton) and Matt Prime (Eliza Doolittle, Will Young, Sophie Ellis-Bextor, Kelly Clarkson).

‘Something To Say’ also includes two tracks from Jo’s early songwriting days – ‘Don’t Let It Go To Your Heart’, which was written with Prime soon after her return from Nashville, and ‘I Don’t Wanna Fall In Love’, the song that first brought her to Gary Barlow’s attention (now rewritten with Barlow and Kennedy). By contrast, the newest song is first single ‘All About Love.’ Written by Jo after the album had been finished, she decided to include it as the song was receiving attention from other artists.

While Jo had a hand in most of the songs, she chose to record versions of a few of her favourite songs in Rod Stewart’s ‘I Don’t Want To Talk About It’, Toni Braxton’s ‘Woman’ and Olivia Newton John’s ‘I Honestly Love You’, which closes the album. All three artists mean a great deal to her and she brings a newfound honesty and emotion to each number.

With a settled family life in London, and with some of the hardest experiences of her life behind her, Jo Birchall is looking forward to sharing her music with anyone who may need inspiration or strength in their own lives. Speaking about the album, Jo says, “This has been my dream since I was a little girl and I’ve been completely dedicated to making it a reality. After all the ups and downs I feel my luck has changed and I’ve been given this opportunity. I’m so excited that I’m finally getting the chance to get my music out there.”

‘Something To Say’ will be released in the Autumn. It is the long-overdue emergence of an artist who performs from the heart and is loving every moment, eagerly awaiting whatever may lie just around the corner.

Last All Teeth tomorrow night! with The Helmholtz Resonator!!! 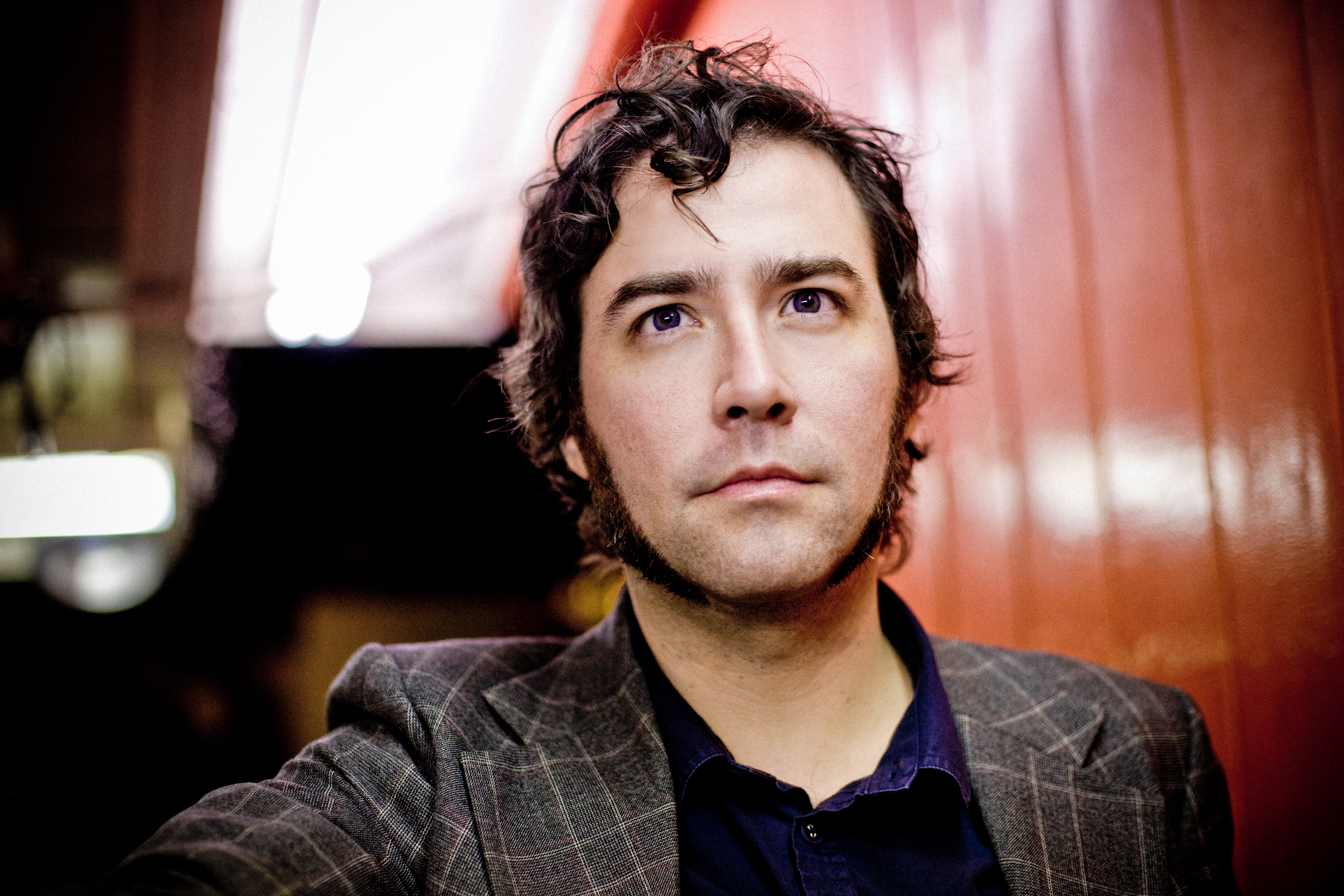