Mojo Fury new single and video ‘We Should Just Runaway’

‘We Should Just Runaway’
Out 10th July 2011 on Graphite Records

‘Visiting Hours of a Travelling Circus’, the debut album from Northern Irish alt-rockers MOJO FURY, has been lauded by all corners of the rock music press during its release in May: iTunes ran the band as ’Single of the Week’, Rock Sound as ‘Band of the Week’ and features in Front and Kerrang magazines are out in June. Artrocker (‘Album of the Month’), Kerrang, Big Cheese and Rock Sound were all lavish in their praise, and BBC Radio 1, NME Radio, XFM, Total Rock and more have been playing out cuts from the album.

One of those cuts, the epic and engulfing ‘We Should Just Runaway’, is to be released as their third single on July 10th 2011 to coincide with appearances at three of the Sunday Times Essential Festivals – Sonisphere, Two Thousand Trees and Beautiful Days. Following on from the raw and unrelenting buzz-saw guitars of “The Mann” and the rocked out, ping-pong delivery of “Colour of the Bear”, ‘We Should Just Runaway’ displays the eclectic nature that has set MOJO FURY apart from their peers. Whereas the band have been pigeonholed in the boxes marked Biffy Clyro and Pulled Apart By Horses, their latest single is a foot stomping, fist pumping alt-rock summer anthem thrust forward by the industrial swagger of their love for Nine Inch Nails. It’s the song that brings the knowing nods and smiles from the building crowds at MOJO FURY live shows, the culmination of their set that assures the audience that they’re witnessing something special; it might just be the catalyst that brings everyone else into their weird and wonderful world.

A band who are loved within the boundaries of a country often ignored – on various levels – by their larger neighbours both south and east, MOJO FURY have finally broken out of the shackles placed upon Northern Ireland by an often London-centric UK music industry. The work of their friends in Two Door Cinema Club and And So I Watch You From Afar has undoubtedly brought a spotlight to the area, but this would be irrelevant if MOJO FURY had nothing to offer. That they do is no secret to those in their hometown; the packed room that sang along to every song at Belfast’s Spring & Airbrake for their album launch in May will testify to that.

It’s been quite a journey for a band whose debut album “Visiting Hours of a Travelling Circus” has elements of songs first crafted 7 years ago in the bands teenage years. Frontman Mike Mormecha once emptied his lungs from behind the drum kit alongside James Lyttle (guitar/ vocals/ keys) and Ciaran McGreevy (bass), but the addition of drummer Gerry Morgan has allowed Mormecha to develop the dynamic that the band seemingly needed to enter the eyes and ears over the Irish sea and beyond. Touring with Oceansize and ASIWYFA, and stand out performances at festivals like Live At Leeds, In The City and Brainwash, has enhanced their rapidly growing reputation as one of the UK’s most intriguing and exciting bands. 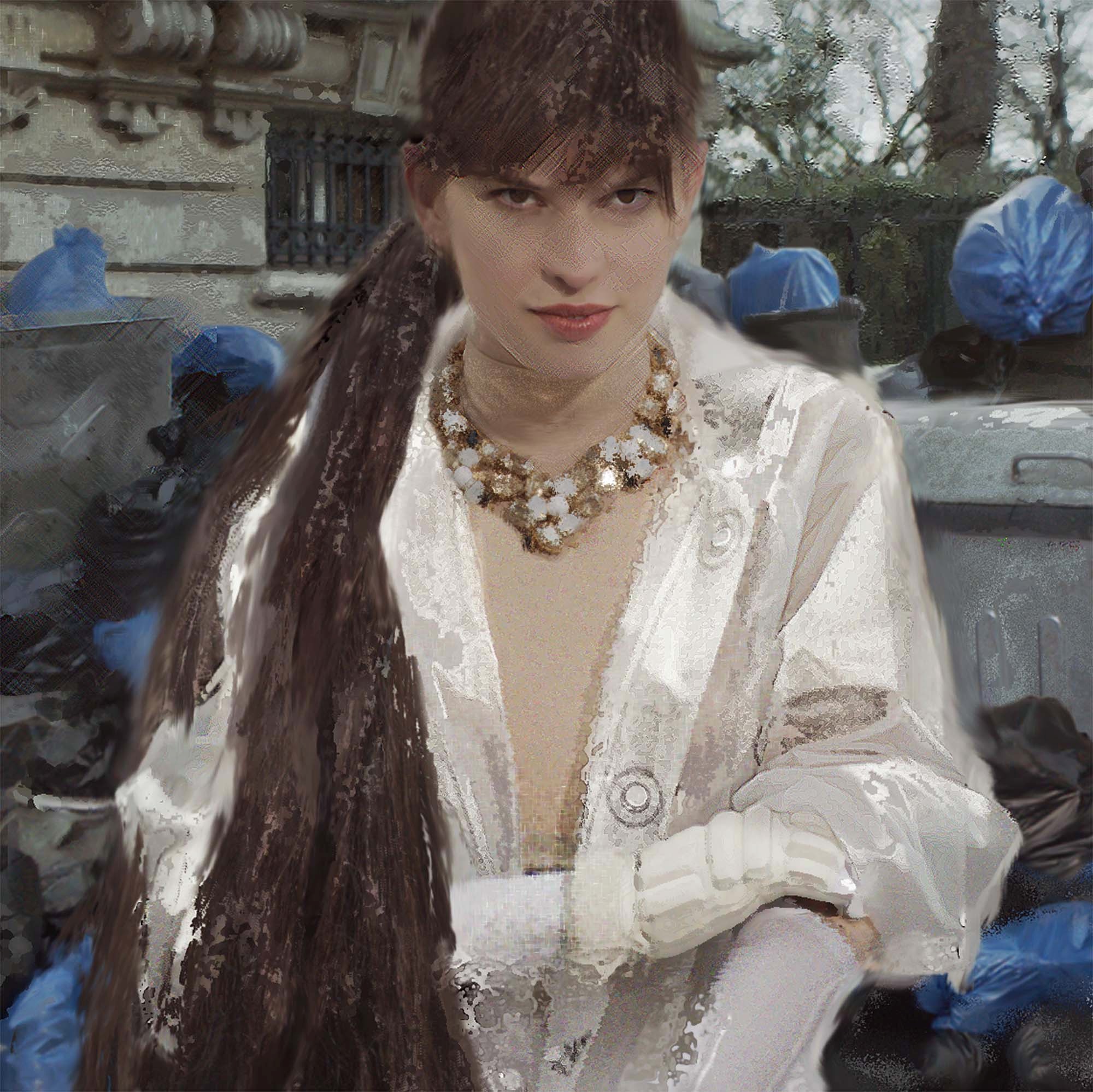