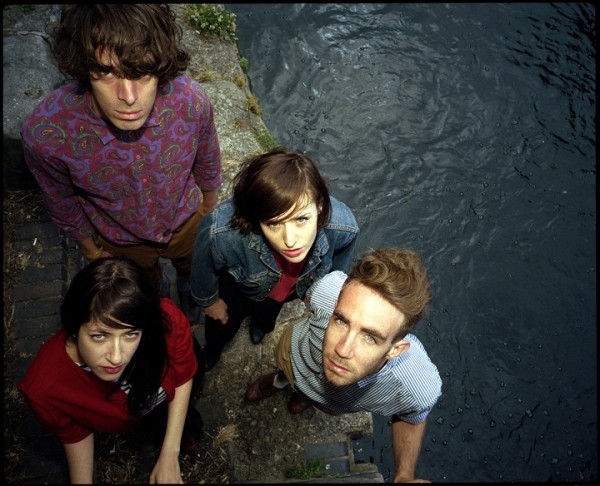 We are absolutely thrilled to announce that the acclaimed London quartet Veronica Falls have just signed to Bella Union, with a much-anticipated debut LP already completed and set for release later in the year.

The band have already cast their gorgeously beguiling spell on listeners with their previous singles “Found Love in a Graveyard” and “Beachy Head”, capturing hearts with their beautiful melodies that, while addictive, are nonetheless streaked with darkness, whether they’re singing about romancing a ghost or the infamous suicide spot in Sussex. This marriage with Bella Union (who are releasing the album worldwide with the exclusion of the US, where it is released by Slumberland) is about as perfect as it can get, with the band’s distinctive, esoteric vein of offbeam pop nestling comfortably alongside the stellar likes of Fleet Foxes, Department of Eagles, Midlake and Mountain Man, among others.

Keep an eye out in the autumn for the full length debut, more information on which will be available shortly.