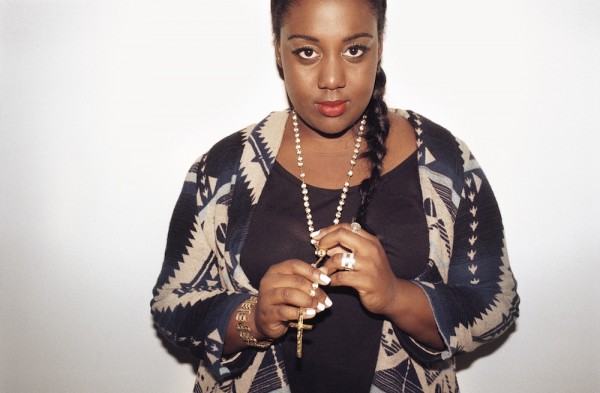 CocknBullKid has unveiled details of her new single ‘Yellow’ which will be released on August 8th on Moshi Moshi / Island Records.

‘Yellow’ is the latest track to be taken from CocknBullKid’s debut album ‘Adulthood’ which came out in May and has seen her hailed as one of this year’s most talented and refreshing UK pop prospects. She’s also found a fan in Perez Hilton who recently described her as “easily the best and most exciting new artist we’ve discovered this year!” on his infamous blog.

To celebrate the release of ‘Adulthood’, CocknBullKid (aka Anita Blay) teamed up with a number of her musical friends to film a mini series of session videos. ‘CocknBullKid Covered Off’ culminated with Blay and Eliza Doolittle performing a stripped back cover of ‘Bills Bills Bills’ in a London hair salon.

CocknBullKid will play live at the following UK festivals this summer: