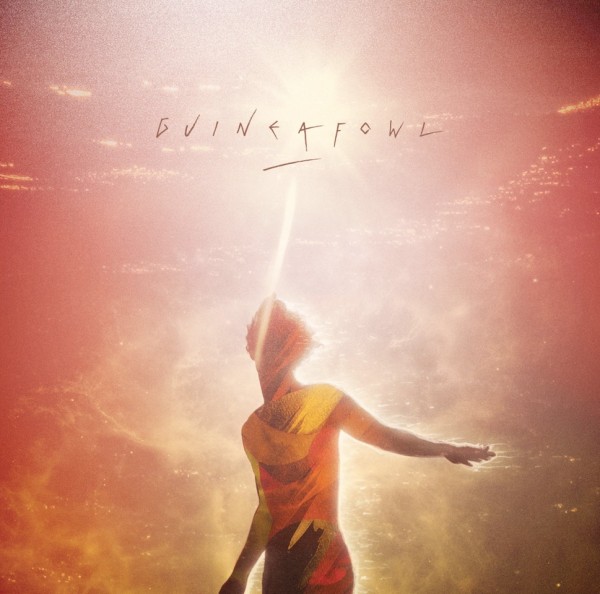 PLUS VIDEO INTRO TO GUINEAFOWL…..

To tie in with the debut EP release here is an intro to the making of the debut and what makes the man tick….

A small dwelling above an antique store on a main road near Bondi Beach is not the ideal studio space. Add to that a main bus line and a few microphones and you’ve got yourself a very unlikely recording sanctuary. Yet, this is where Guineafowl chose to record his first ideas. With merely his laptop, its in-built microphone and a soda water at his side, the beginning ideas of his debut EP “Hello Anxiety” began to take shape.

“The recording process was a little frustrating. I would often have to stop what I was doing every ten minutes to let a bus pass. The antique store below would also be moving heavy furniture each day that added to the loud outside sound.  I chose to do it there though as I had ideas bursting out of me and I wanted to get them down by any means possible,” the songwriter explains.

“My family, particularly my brother showed me that art is about capturing stories.  Although I’m not a painter, that’s how I’ve always seen my songwriting – another way to translate a story.”

He again called upon those friends, as well as a few other stragglers to help him with his live show. “In choosing my band there was only one rule: they had to be better players than me.  As a result I’m surrounded by some genius players, that makes the on-stage work feel playful and easy.”

Next came the more serious work of getting their hands dirty in the studio. Soon they transferred to BJB studios, laying down what the motley crew had formed together.  The band worked hard over a short 48 hours, tracking two songs and mixing four. “We took it all very seriously, making sure we got things right and got things done quickly,” he grins.

The result was “Hello Anxiety”, an EP which Guineafowl sees as a melding of his sounds from the small room above the antique store with the melodies of the in-studio time with his band. ‘Botanist’ still contains his original vocal takes from the humble beginnings with his in-built microphone, whilst ‘My Lonely Arms’ delivers to you Guineafowl as a band through a large mixing desk.  Each track brings its own colour to the palette, and although it’s not in his family’s tradition of visual art, he has succeeded in putting together a canvas of stories in “Hello Anxiety”.