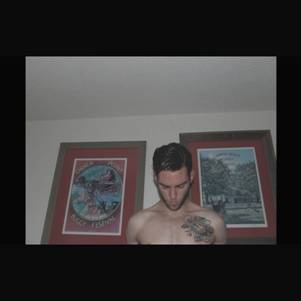 On June 20th Freddy Ruppert of Former Ghosts will released his first solo record under his own name.  The record, titled “Dove Hounds (American Tragedies)” continues to push forward sonically from where last year’s Former Ghosts “New Love.” left off.

Brittle static textures are now given much more room to breathe, the arrangements sparser and darker, the suffocation now coming from devastating spaces and restraint.  That’s not to say that there aren’t moments of brutality either – “The King” surrenders as the most painful and nihilistic thing Ruppert has done since This Song Is A Mess But So Am I.  Clanging, industrial, martial, and hellish.

Thematically Ruppert has always been over obsessive.  From This Song Is A Mess’s obsession with a death in the family, to Former Ghosts obsession with love and romance’s hopes and failures in the modern world, Ruppert paints the same obsessed images again and again.  Only this time around the obsession has slightly shifted and is distinctly American.  Supposedly inspired by an unhealthy obsession with the tragic fatal events of lives of Americans (specifically Elvis Presley, Sylvia Plath, Lou Gehrig) somehow colliding head-on into Ruppert’s fatalistic view of his own personal tragedies and short comings.

The sound of his songs still taking cues from British Post-Punk now are also intersecting with elements of a distinctly American music.  There are elements of improvisation, acoustic instrumentation such as guitar, the double bass and brass, and Ruppert bows out at the end of the record in a fashion that somewhat resembles a drunken lounge singer on “The Last Sip” followed by a devastating trumpet outro.  The four instrumental tracks, all titled Closing Distance, are brief experiments in the spaces between sounds causing an uneasiness in the listener awaiting the next proper song.  “For The Sake Of” stands out as a beautiful pop song, with a sharp guitar melody and Ruppert’s vocals pulled inward to a restrained croon masking the ugliness of the lyrics.

What does all of this mean for the next Former Ghosts record?  How will this record be a counterpart to that?  I’m not sure.  But “Dove Hounds (American Tragedies)” stands on its own as a beautifully uneasy record obsessed with fate, the characteristics of self sabotage, and their relation to personal tragedy.

Freddy Ruppert – For The Sake Of 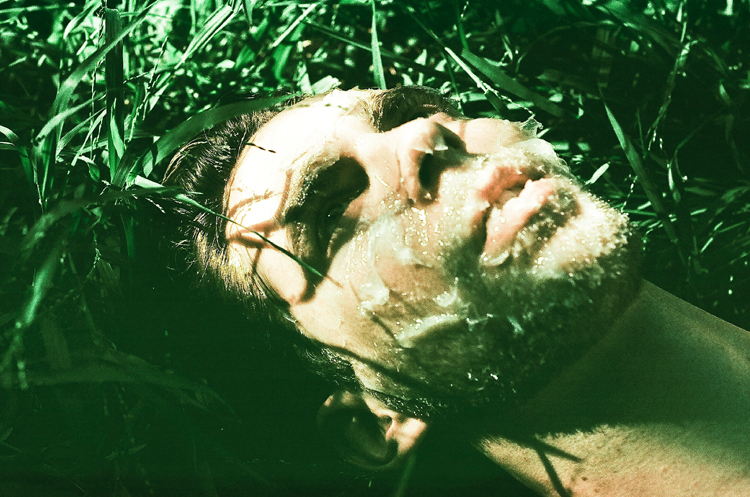 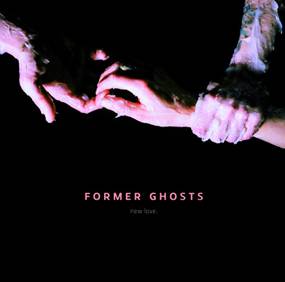