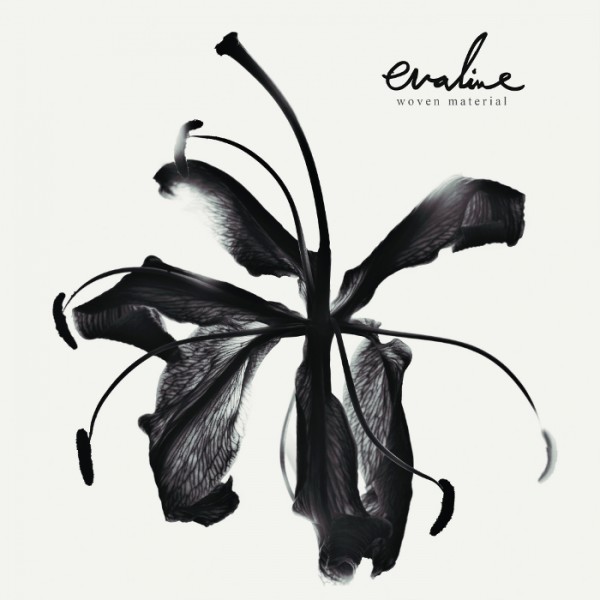 Californian alt-rock band EVALINE release their debut album WOVEN MATERIAL on 25th July. The album was recorded in the UK and produced by Dan Austin and spans writing from the last three years. The band have supported Deftones, Neon Trees, Dredg, Placebo, Young Guns and Paper Tongues in the last few months, and their recent shows at SXSW earned them rave reviews including and POP’s top 6 band of SXSW.

The release coincides with the band’s visit to the UK + Europe this Summer:

Having just been picked by My Chemical Romance to support them at iTunes Festival on 9th July, this is followed up by the single ‘There There’, which has been picked as the UK iTunes Single of The Week on 19th July. The track was mixed by Adrian Bushby and is already getting airplay from XFM (and a Rock Show session 29th June) and NME radio.

The lead album track ‘Beneath The Fire’ has been chosen to be iTunes Single of The Week in USA on 28th June.

‘Woven Material’ is released on Riverman Records and available on iTunes and in all good record stores from 18th July.