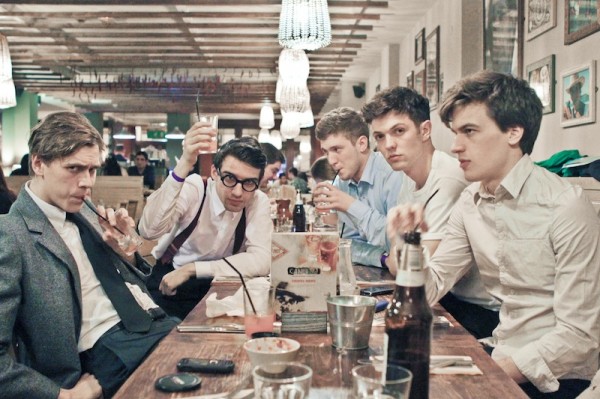 ”This whole Spector thing started out totally as a bedroom project. I was cutting samples from vinyl and writing songs around that; listening to a lot of J. Dilla, a lot of hip hop. I was using an MPC, a laptop and a crappy little Casio keyboard.”

See how Fred Macpherson’s bedroom experiment morphed into Spector,  the full scale band, with this introductory feature on Noisey. The insular, personal project of Fred’s evolved into a proper group pitched somewhere between Roxy Music and The Strokes, The Killers and Kanye West, Pulp and R’n’B and Frank Sinatra.

The feature introduces Fred, the band and the bedroom where the first Spector demos were born. Also included is live footage of the recent release‘Never Fade Away’ from the rammed to the rafters single launch at Efes pool hall in London.

Scottish producer Debukas‘ interpretation of the single has been made available and free to download here: 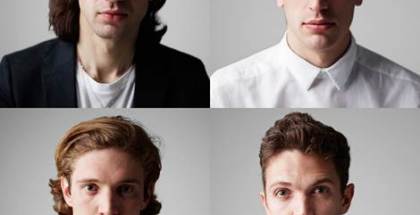