A Chat With Thomas Dybdahl 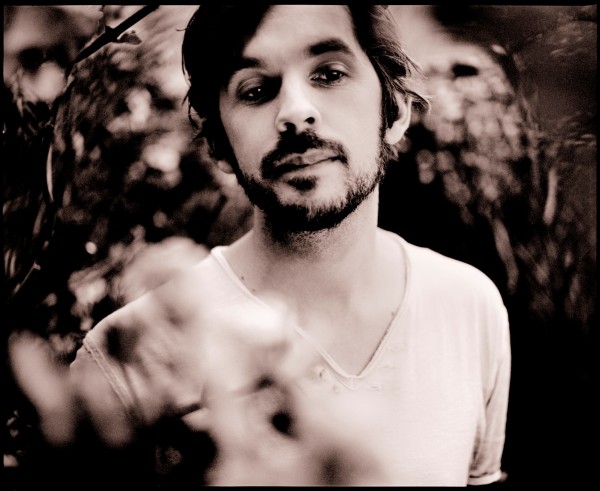 AAAmusic had a chat with  Thomas Dybdahl on Jeff Buckley and Cecilia… Find out more!

AAAmusic: How do you feel in being compared to Jeff Buckley?

Thomas Dybdahl:  It´s certainly not a bad thing… could have been a lot worse!!

His Grace album is a classic, just a shame they have been grave robbing and releasing all the other stuff that was probably never meant to be released.

AAAmusic: Is Don’t Lose Yourself a memo for you or is it an advice for your audience?

TD: Hehe, you´re the first one to ask me that actually. But yes, you are spot; it´s a memo to my future self. I´m not in a position to give advice of any sort, we all have our faults.

TD: Probably a mix of every girl I´ve ever been in love with or had a crush on.

AAAmusic: How long have you been studying all this different instruments you’re currently able to play?

TD: It´s all trial and error. I have been playing guitar my whole life, but all the other stuff is just out of necessity. When I started out recording and making music, I didn´t have any money to get the players I wanted so I ended up doing a lot of it myself. And sometimes it´s a good thing. Sometimes you just need something very basic without a particular players style or quirks.

AAAmusic: What brought you to music?

TD: I just happened to have a knack for playing guitar and so I kept on going and got my inspiration from the progress I was making as a player. Eventually I started writing and then that developed as well.

AAAmusic: Any summer festival appearance? What about touring Europe ?

TD: Just finished a tour in Europe, doing some festivals there as well this summer (Green Man, Northside, Days Off, Døgnvill, RxR etc) and now gearing up for a tour in the US in July

AAAmusic: What can we expect next from you?

TD: If I thought I knew, I´d be wrong anyways. Shit changes all the times.