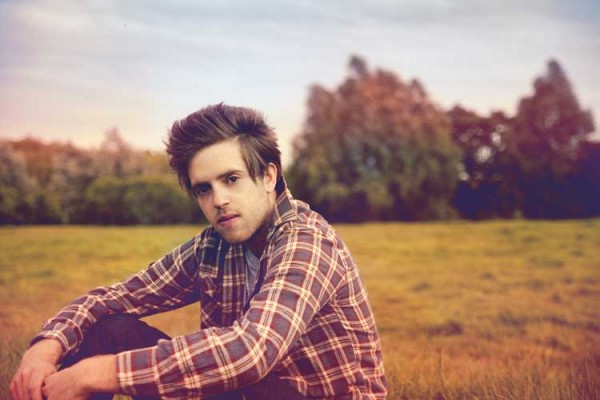 York’s singer songwriter Benjamin Francis Leftwich celebrates the release of his debut album, ‘Last Smoke Before The Snowstorm’, with free performances and signing sessions at Fopp stores starting at the Fopp Manchester store on Brown Street on Wednesday 6th July 2011.

Showtime starts at 5.00 pm, after which Benjamin will remain in the store to meet fans and sign copies of the new album which is officially released on Monday 4th July 2011 through Dirty Hit.

It all started with 2010’s ‘A Million Miles Out’ EP which led Jo Whiley to invite Ben to play at her ‘Little Noise Session’ gig at the Union Chapel as well as making the EP’s lead track ‘Atlas Hands’ one of her tracks of 2010. Ben was also invited to perform on Dermot O’Leary’s Live Sessions with his cover of Arcade Fire’s ‘Rebellion’ being downloaded over 30,000 times to date. The follow-up second EP ‘Pictures’ led to backing from Radio 1 and Xfm with the title track awarded Zane Lowe’s Hottest Record In The World and Greg Jame’s ROTW.

The new album, produced by Ian Grimble (Mumford & Sons, Manic Street Preachers) follows the critical acclaim of his previous two EPs and a word of mouth buzz. The first single “Box of Stones” taken from the album has seen continued support with Radio 1 B-list, Xfm Daytime playlist and B-List at MTV Rocks. It was again named Zane Lowe’s Hottest Record In The World with a Maida Vale performance with Fleet Foxes, and ROTW by Greg James and Xfm’s Steve Harris.

Having previously played with Mercury-nominated I Am Kloot, Fionn Regan and Noah & The Whale, Benjamin Francis Leftwich will be playing a busy festival season including performances at Glastonbury, Bestival and Reading/ Leeds Festivals. A 25-date UK headline tour will follow starting on September 30th.

The full list of tour dates is as follows: