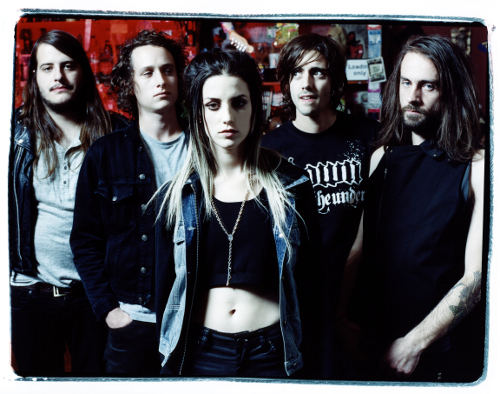 Ahead of the release of their new single ‘Cry Baby’ on Monday and their debut album ‘Yolk’ the following week, Japanese Voyeurs have announced an album launch party and a UK tour supporting Guns’n’Roses guitarist Slash on his UK tour.

Their new single ‘Cry Baby’ is released this coming Monday July 4th through Fiction and comes complete with a smoking new video full of desert mist, tanks and guitar-smashing chaos.

Cry Baby’ is taken from their eagerly anticipated filthy loud debut album‘Yolk’ is out on July 11th.
Having already wowed a packed out tent at Download Festival and blown away the crowd at X Japan’s Shepherds Bush show last night, the band will make several other festival appearances this summer including Sonisphere, Pukkelpop and Bilbao BBK.

In equal parts beautiful and menacing, over a steady slew of singles and constant touring (recent shows including a Young Guns support and the last Rock Sound Exposure tour) Japanese Voyeurs have built up a loyal ever-growing fan base including Radio 1’s Fearne Cotton, Zane Lowe and Daniel P. Carter. The Guardian called the band’s live shows‘An onslaught of noise and intense psychodrama to soundtrack the most vicious hair-flailing’. 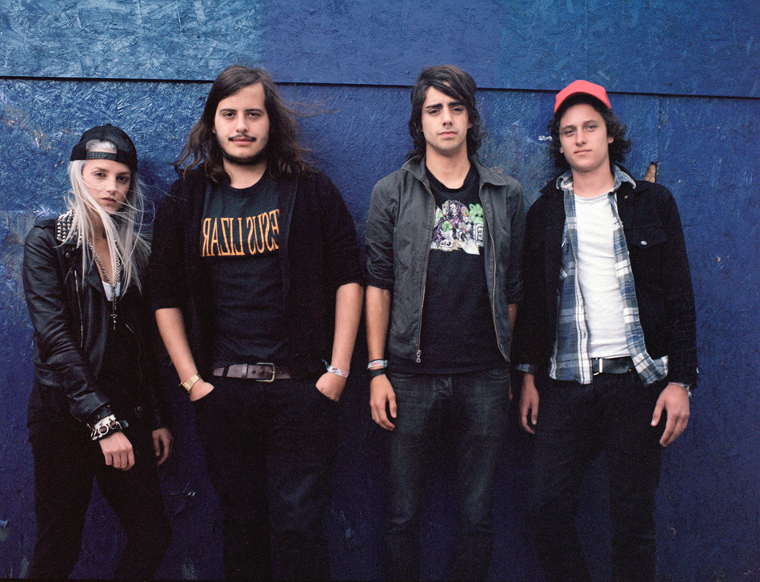