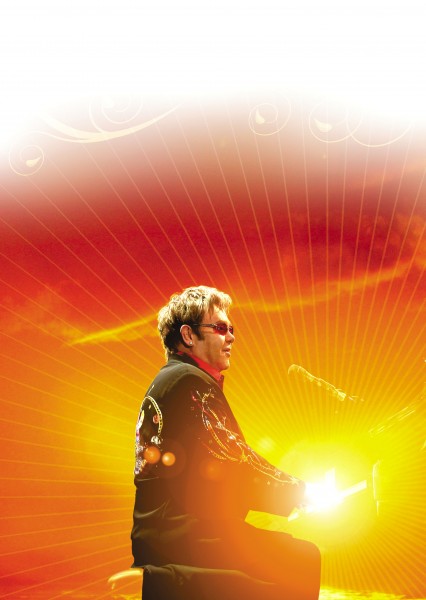 Magic 105.4 breakfast show host Neil Fox had an exclusive chat with Sir Elton John yesterday before his performance at Magic Summer Live and I have a few snippets from the interview…

On his little boy and life as a parent…
‘My life has been quite remarkable, some of the things that have happened to me I never dreamt would happen to me ever. So this is the icing on the cake!’
‘When I’m singing at night, I sometimes think of him during a set and burst out laughing. He’s a great antidote to feeling miserable.’
‘Every single second he’s just adorable.’
‘He just makes me smile so much. He’s just a gorgeous little boy.’
‘He’s 6 Months, he had his first solid food. It goes so quickly.’

On bed time reading…
‘Every night at 6:30pm we read him a story, that’s the highlight of the day. I’ve become an expert on children’s books.’
‘Of course we’ve done the Hungry Caterpillar! He likes Stick Man and also The Gruffalo. Julia Donaldson is amazing, she’s fantastic.’

On Magic Summer Live…
‘It will be a local gig, it will be a triumphant thing. To end off at Hatfield House will be rather nice! In the summer you really want to be outside’

One week to EXIT Festival – full line up, festival fun and travel packages