The mighty Guitars Have Ghosts are proud to announce the release of their debut single ‘Superchild’ on Monday July 11th.  The London based 4 piece mix sublime vocal harmonies with gripping rock and roll riffs in their first offering released via Crooked Frog Records, available free from iTunes. 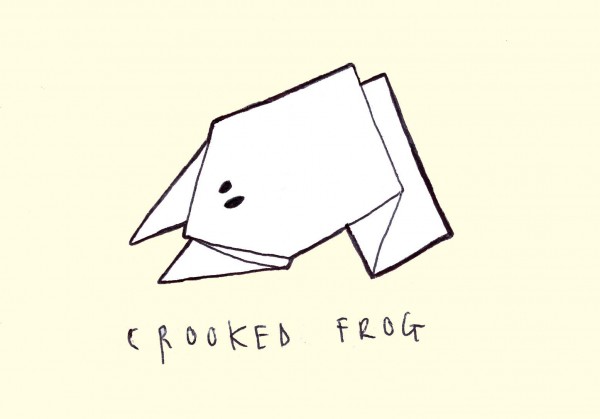 Formed in Camden in 2010, the band have a sound influenced by The Pixies, Queens Of The Stone Age and Radiohead the band have played a string of notable shows, winning over reputable critics in the process. 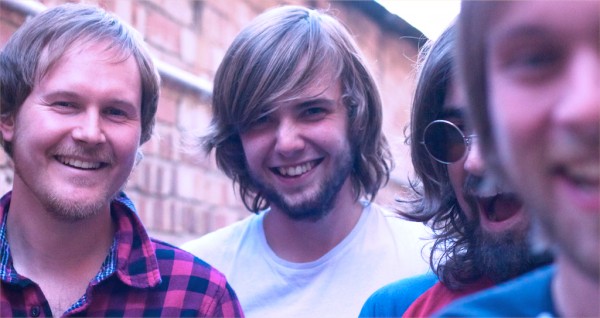 Guitars Have Ghosts will be playing: