It takes two hours and 21 songs to transform the Garage in a dirty pub of Dublin. It takes a very special occasion, such as this special gig of Flogging Molly, a one-off before the tour that will sail back to London in November.

The Irish-American band sweats with the audience, dances with the enthusiastic crowd, alternating classics a la Swagger, sung just after the opening Likes Of You Again, with songs from the latest album Speed Of Darkness. And who cares if Flogging Molly are maybe more American than Irish, who cares if they gained well-earned success mainly on the other side of the pond; “Dave King is one of us”, mutters one of my fellow members of the crowd in a very strong Irish accent, maybe too drunk to explain himself, or maybe too sober to be clear to my beer-fuelled ears. Besides, the first pub in LA where Flogging Molly created their cult following was called Molly Malone’s.

The histrionic talents of Dave capture the audience in a drunken ritual where his wife Bridget is a hypnotising priestess and the rest of the band, magnificent musicians, cunning leprechauns.

The other four songs from Speed Of Darkness, Revolution, Don’t Shut’Em Down, So Sail On, and Saints And Sinners, play smoothly along old anthems like Drunken Lullabyes, confirming that Flogging Molly is a collective that perfectly balances respect for tradition with curiosity for the future. The audience knows that, and rewards the band with dances and chants worthy of Lansdowne Road. It doesn’t matter if we’re in Islington, and it doesn’t matter if the majority of the band hasn’t got a drop of Celtic blood in their veins, because for one night, London has never been closer to the Great Skellig.
Author: Lorenzo Coretti 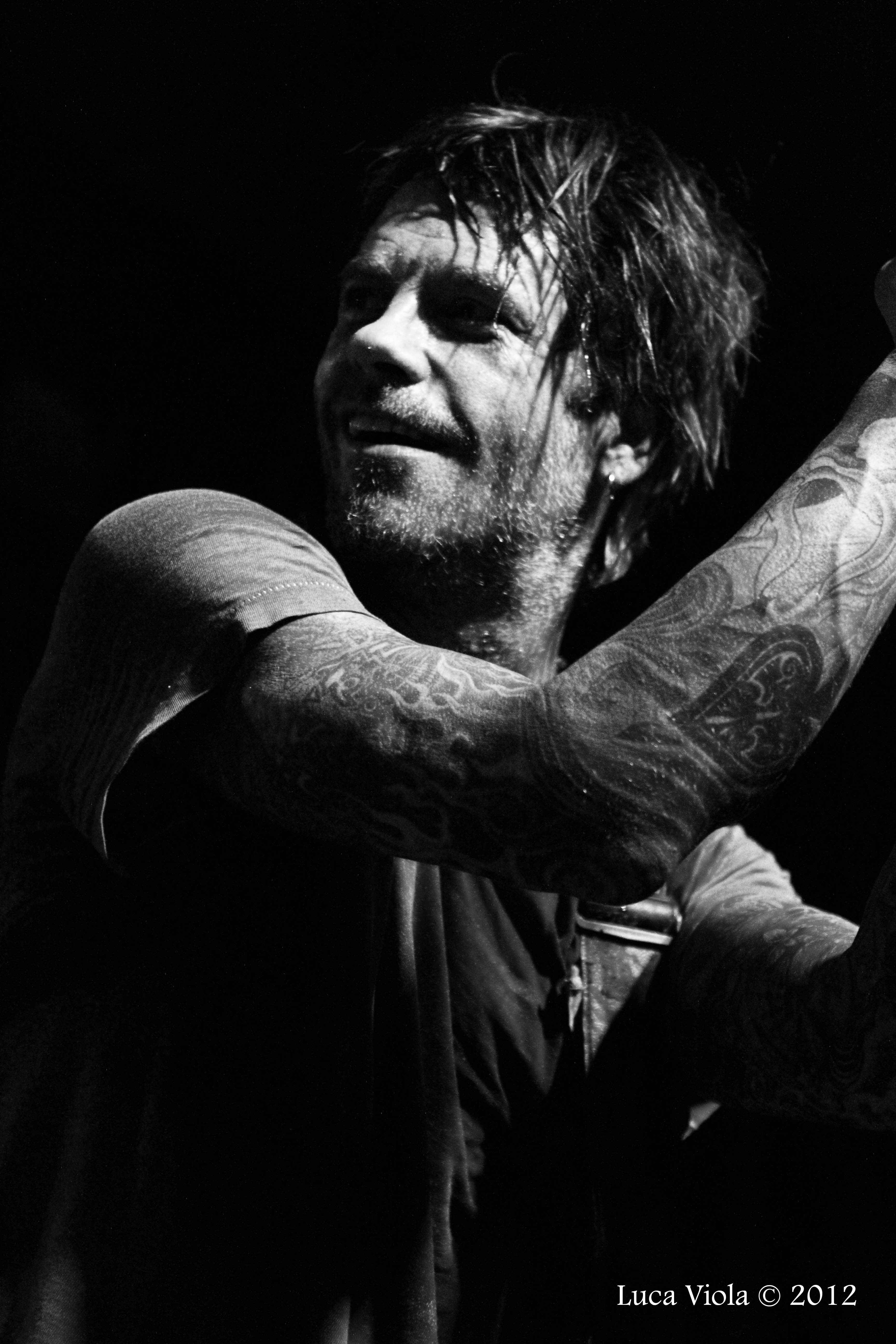 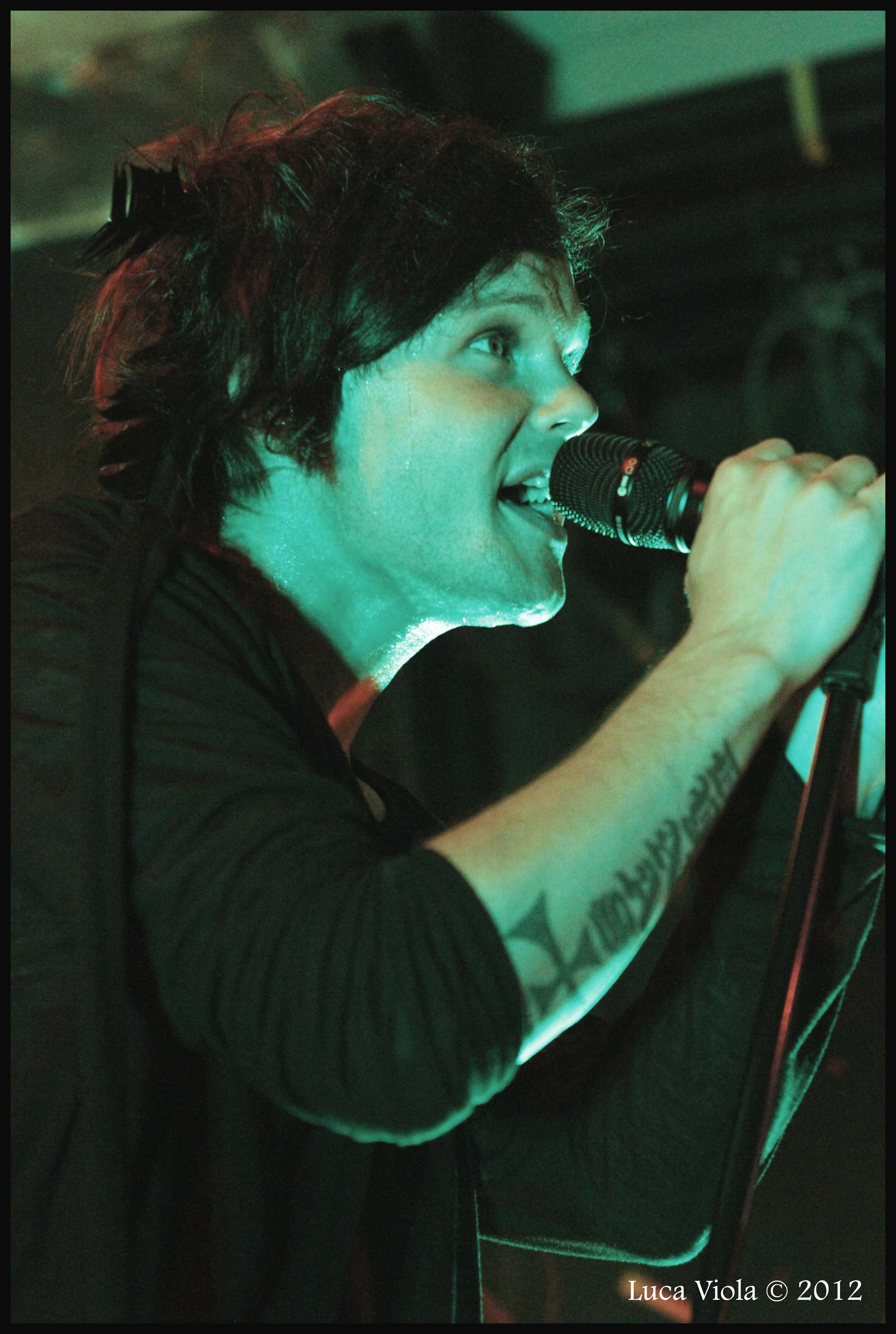