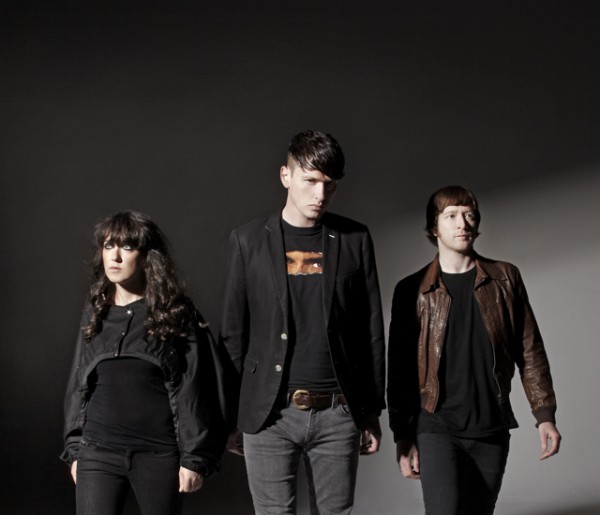 “The whole country is, literally, beginning to dance to their beat.” The Fly

NEW UK SHOWS ANNOUNCED
Album, ‘Wired Together’ released September 19th, 2011
The Whip, who made their live return over the weekend at London’s Wireless Festival, have announced a run of shows in September. The band, who have announced the release of their second album, ‘Wired Together’ on September 19th following recording earlier in the year with Jagz Kooner (Primal Scream, Sabres Of Paradise), have a well deserved reputation for incendiary live shows with NME marveling at a set akin to “The sound of seagulls frying on electricity power cables. Mutilatingly brilliant”.

‘Wired Together’ is available to pre-order from the band’s site at www.thewhipband.com

Tickets are on general sale for all shows from Friday 8th July via http://www.gigsandtours.com/?s=the+whip&site=thewhip
www.thewhipband.com